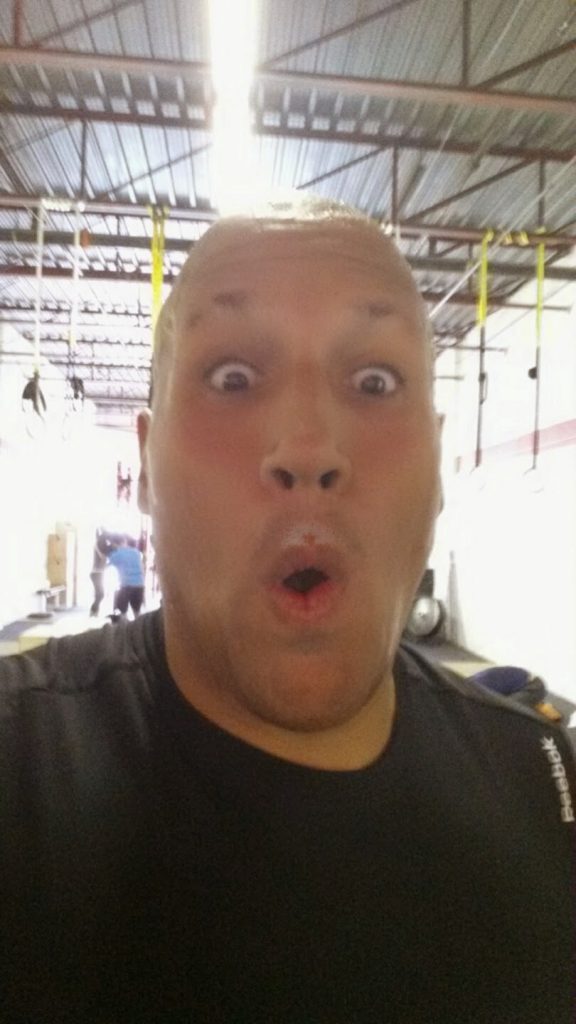 Shocked I finished…
Holy sweet moly. Can you believe that with
all the excitement that has been going on lately I forgot to even mention that
I missed Wednesday’s class to go see Mr. and Mrs. Carter (Beyonce and Jay Z) at
the SkyDome? OK, so it’s actually the Rogers Centre, but old habits die hard. I
also forget how much I dislike people sometimes. While most of humanity is
pretty descent, you still have the selfish (drunken) idiots screaming at people
to get moving while there are clearly 4,000 people in front of them trying to
exit in an orderly fashion. Ugh. 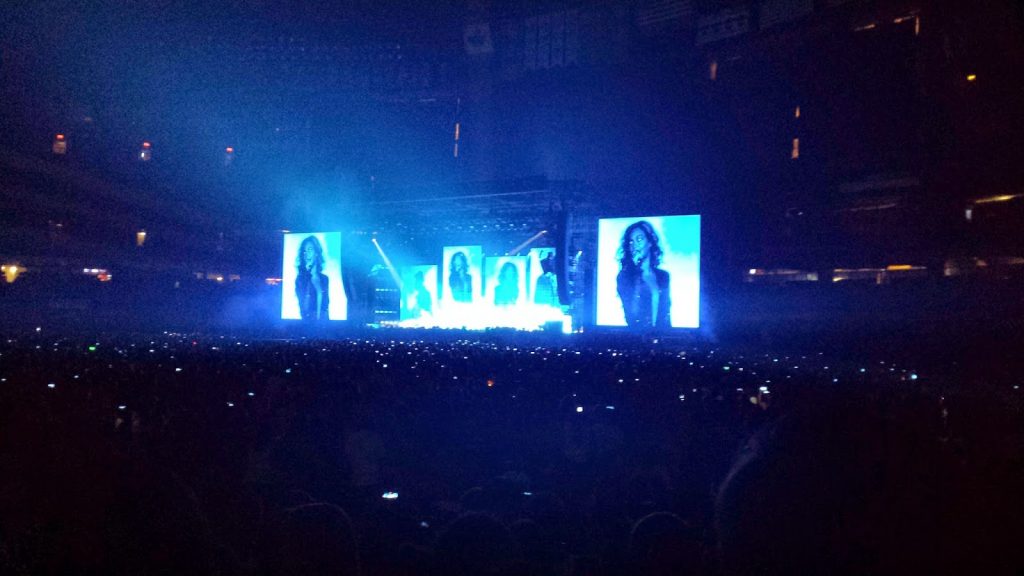 Beyonce
Anywho, after the run-fest that was
Thursday evening and still moderatelysleep deprived, it was a Saturday
@CrossFitCanuck for the first time in what feels like forever.  Now it wasn’t a hero WOD, but it might as well
have been, because it was a hot mess of FUN.
Warm-up
1000m Row
Now since I was dropping @SavannahJessie
off for her class, Coach Baz (@SarahBassels) said I could jump in and start
looking for my 1RM’s, but that I couldn’t do Deadlifts and Back Squats (under
orders from Tavia). Originally that had been my plan, but lately I’ve been
having trouble with the Squats. Deadlifts it is then. I got lifting and had
soon completed 405lbs (my 1RM is 410lbs, but I thought it was 415lbs for some
reason today). I jumped up to 425lbs and had 3 attempts at it. I got it off the
floor (12-18”), but couldn’t get it done. Afterwards Coach D (@DefconRX) gave
me some tips to improve my warm-up cycle and with that, hopefully 425lbs won’t
be too far away.
Since there was still time on the clock I
teamed up with Drew and started working on the Bench Press. I haven’t done it
in a while, and I still have to live up to my end of the bodyweight BP with
Carm. I got to 245lbs all right, but I just couldn’t seem to push past it.
Congrats to Drew for hitting a new PR and the Canucks who were all throwing
around some serious weights.
WOD (20 minute CAP)
50 Burpees
5 Tire Flips
50 Box Jumps (24”)
5 Tire Flips
800m Run
5 Tire Flips
1000m Row
I thought that the WOD was going to be
optional. Guess I should have known better. Jillian certainly had us hustling
with this one. Burpees suck. It feels like this week has been Box Jumps forever
and on the plus side I got to finish on the Row. All said and done, finished in
19m30s. I sincerely hope that there is enough in the tank for the rest of
Saturday, because I am spent. Lots to do and volleyball tomorrow.
Beez