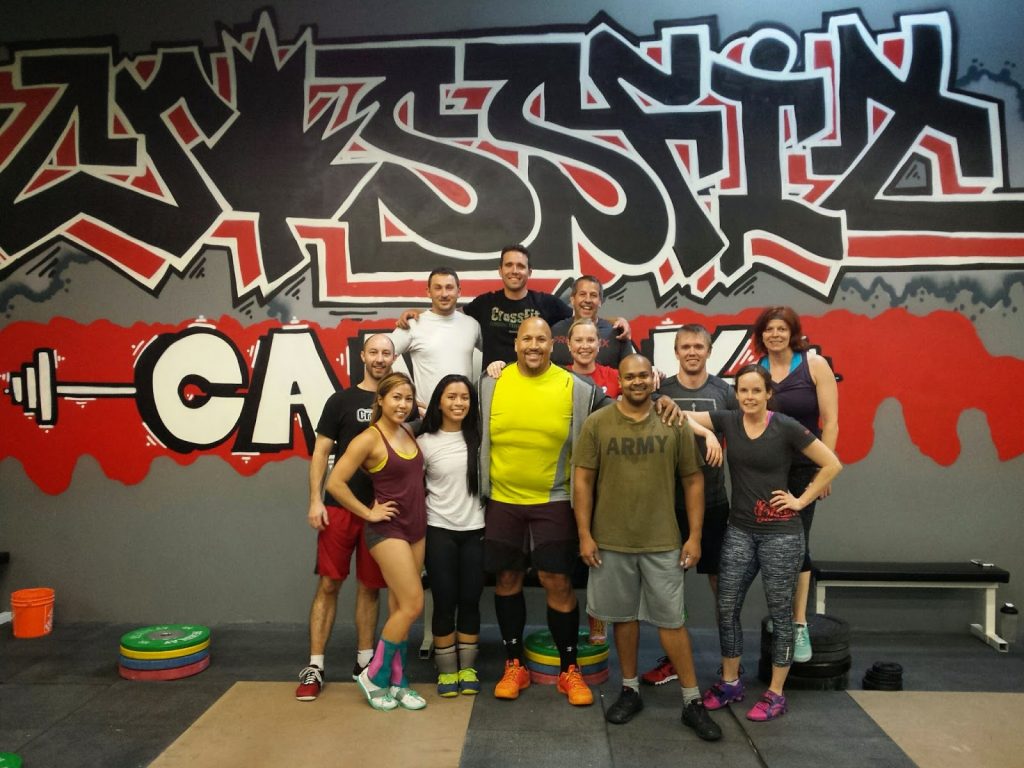 530p First Class
Monday (April 6) – Holy crap I’m a CrossFit Coach at
CrossFit Canuck! It has been a long road to get to this spot and there has been
a lot to learn. There will always be something new to pick up (if you stop
learning, you might as well stop teaching) and I hope that I will always have
something to contribute. Tonight marks my first steps coaching my own classes
and I am nervous/excited/stoked/freaking out, but generally just happy to be
here. Funny parallel in life goes along with the title of this blog, but
because of the move I couldn’t find the picture (I must say, I do look pretty
dapper in a tux). My Graduation Formal was titled ‘First Class’ (all you Rez
kids should remember that rip roaring good time) and just like that party, my
first teaching class was made memorable by a great group of people. So ‘Thank
You’ to the first of what I hope are many, many classes. 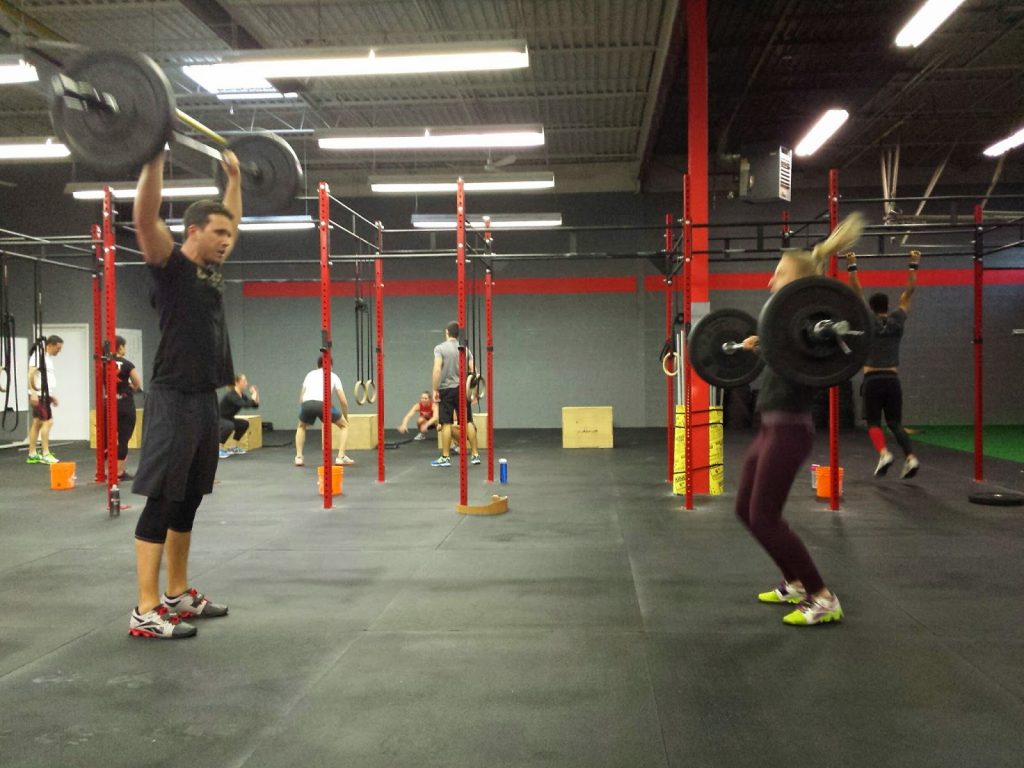 Grace
Now, someone (I won’t name names, Megatron), missed my first
ever class. Now normally the punishment is Burpees, but somehow Riley convinced
her to do Grace instead. Not quite sure how he managed that, but kudos to the
both of you. I was going to throw down, but with no steady WODs under my belt
and a tired wing, I had to get a rain check. Let it be proclaimed, that at a
later date, I owe Mr. Riley a Grace. Let’s hope that this doesn’t set a precedent
for a new ‘no-show’ punishment. 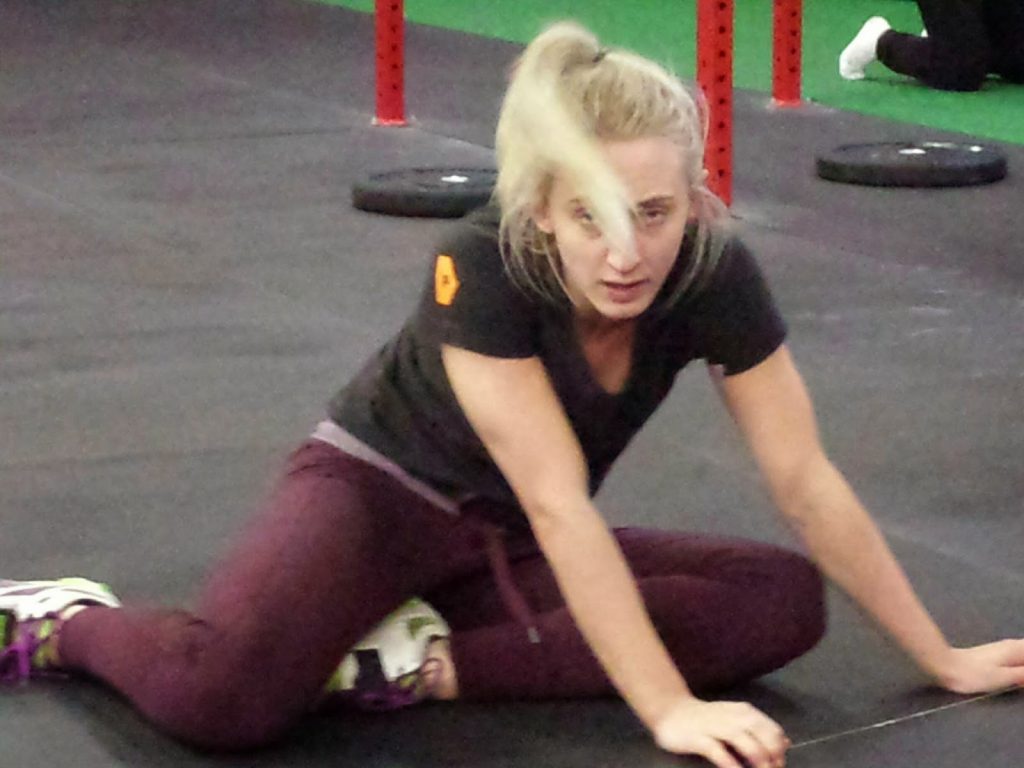 Post Grace
Now it’s not to say that I just got some coaching in and
left, no sireee. I jumped into Coach Z’s (@zlreyes) 730pm class for some much
needed work. Now I was getting close to being called out be Tavia for not being
on a regular schedule and a few folks had already had a go (thanks to Suz,
@Cadpro00 and @Keilshammer to name a few) so it was time. Back into a somewhat
normal routine!
Warm-up
5 minute EMOM
10 Wallball (@14lbs)
10 Mountain Climbers
5 Beat Swings
We started by looking for a 1RM Front Squat. Yikes, 1RM’s
right out of the gate. I haven’t squatted heavy since Texas and my knees have
been thanking me for it. Now that I have an understanding of what’s going and
knowing I will not damage anything, let’s try and build those numbers. I got to
partner up with Serge and he was a lifting machine! New PR for him, but sadly
not for moi. I hit 245lbs (10lbs below my 1RM), but all things considered, I hit
depth, didn’t hurt anything and made some progress. WIN! From here it was
straight into the WOD…
Bodyweight Side (15 minute CAP)
30 Deficit HSPU (Box)
30 Knees to Elbows
20 Burpees over Box (24”)
20 Pistols (20” Box)
I started setting up for modified HSPU, when I remembered Z
said I wasn’t allowed to do them anymore. If I wanted to get stronger then it
was deficit all day. The Knees to Elbows were what I expected, but I felt a bit
better because I was finally starting to use the Beat Swing to get moving.
Burpees were Burpees, with the exception that I did step ups and the Pistols
were brutal. We did get a great new mod using the box and I can’t wait to give
it a go next time.
BWOD
250m Row
ME 250m Row
5 Deficit Pull-ups
A BWOD? It has been a while. Yes, it was short, but it was
awesome to get back into the homework habit with Jojo (who absolutely killed it
during the Open I might add). It’s going to be all about putting in work to get
to (and get past) where I was last year at this time. Hopefully it won’t be as
tough, but I am planning on the worst. On the plus side, you will get me
clogging up your Twitter and Facebook feeds on a more regular basis and with
the redesign on the way, I’m always looking for ways to improve.
Until next time,
Beez 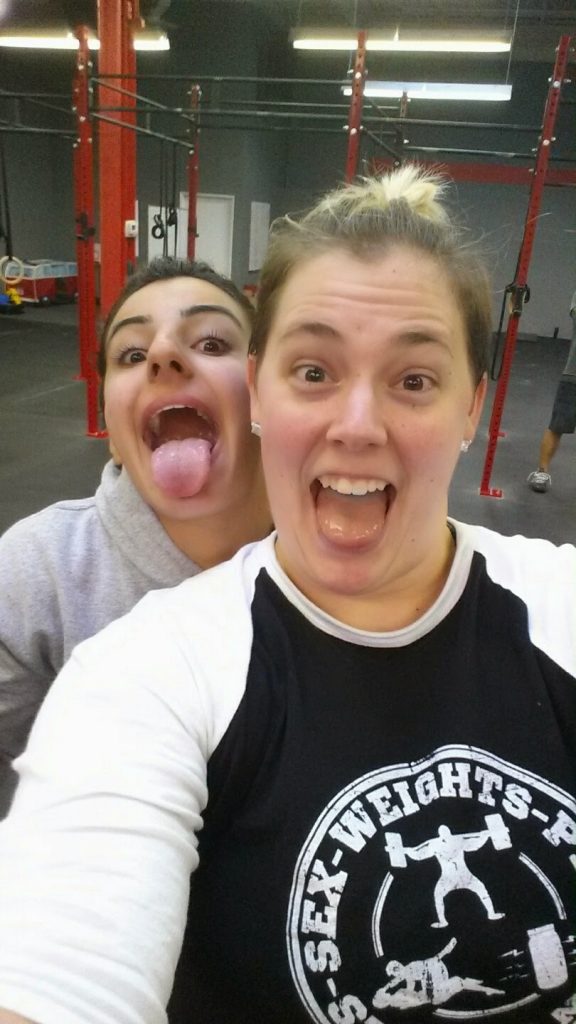