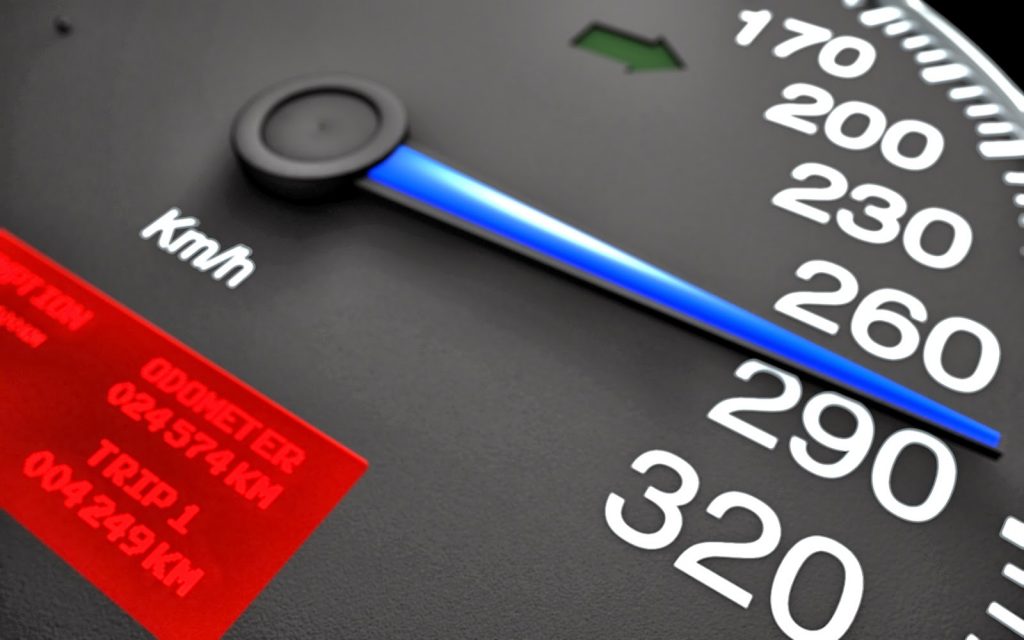 No that is not how fast I was sliding down the 401 this
morning or my top speed in Pole Position (pretty sure you have to be over 30 to
know what Pole Position is, but think the Granddaddy to Need for Speed).  Things have been flying at me so quickly in
this first 6 days of 2014, it’s hard to be calm and patient because I’m so
freaking excited. Tonight there was another leap (on video) that I hope will
put a big smile on Tavia’s face because Coach Z (@zlreyes) came running over to
see the video replay when it happened. First things first, everything in order.
Warm-up
500m Row
Lots of PVC Work
This is going to be a ‘Benchmark’ week for @CrossFitCanuck.
We have Olympic Total and CrossFit Total on deck and these two values (which
are a combination of multiple movements where weights are added together for a
score) provide an easy way to gauge progress. Olympic Total is a combination of
the Snatch and the Clean & Jerk. Crap. Two movements that require overhead
work. My shoulder was feeling better, but I knew that if I pushed it, I would
set myself back. In fact when I talked with Tavia, her instruction were crystal
clear. If you are going to do anything overhead, NO MORE than 50% of your
current max.
I was working with @CADPRO00 (who was also nursing a shoulder
injury) and we started off nice and easy. It felt good just to be able to get
weight up and over, even though I couldn’t go all out. On the Snatch I stopped
after successfully lifting 75lbs (my 1RM is 145lbs) and while it felt ok, both
my shoulders (and my left elbow WTF?) were tight.  For the Clean & Jerk we reloaded and I
worked up to 100lbs. Both my attempts felt really strong (especially the Jerk)
with good positioning and a good base. I really wanted to keep going, but Tavia
did say I could go all out for the Power Clean and the Squat Clean.
After we completed the Olympic Total, we would try for 1RM
in the Power Clean, Squat Clean and the Front Squat.  I didn’t use a lot of lifts to get heavy on
my Power Clean and I managed to nail a new PR @215lbs. I had some trouble with
footwork again (jumped again), but at least that gives me something to work on.
I moved to the Squat Snatch because time was running short and I wanted to make
sure I could have a few solid attempts. This is where it got AWESOME! I got
180lbs up and I got into the hole, bounced and came back up. It felt really
good and as the video shows I was on my heels and below 90! WOOHOO!
Front Squat was the last movement of the day and after
successfully hitting 225lbs, I ran into some trouble. I was trying for a 1RM at
250lbs, but I looked down (and could hear Jillian yelling from home) and the
lift went to hell. My body was tired and sore so I called it a night right
here.
BWOD
50 GHD Sit-ups
50 GHD Back Extensions
7 Pull-ups
Ankle Mobility (Band)
Ankle Mobility (Plate)
Shoulder Stretch
Calf Smash (with Lacrosse Ball)
Now all I need to do is figure out why my body is angry
after it gets a full nights’ rest. Shoulders, hips and back were all squeaking
tonight. Besides this though, it has been a very, very exciting few days. All
the hard work is paying off (finally) and the movements that were difficult
before are getting easier. Just keep getting better every day.
Beez