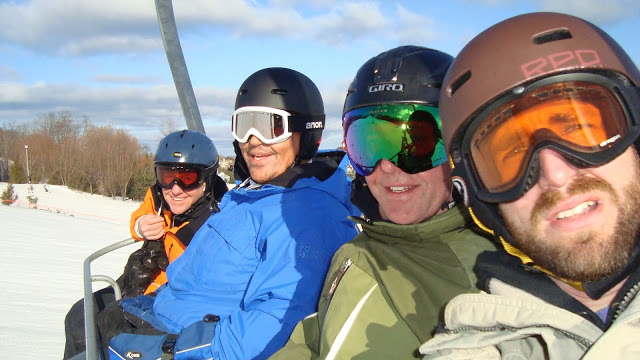 Now there’s a group…
February – Where have I been? Well, counting time on the
mountain I haven’t strayed too far from the Hill, but it has been a bit of a
crazy time. Who knew that wedding planning, macros and 2-a-days could be so
time consuming. Oh, wait. Right. So there is lots to talk about today,
including a drive to try and be a more regular posting machine. I also want to
talk about Football (see it’s not all about CrossFit) and the events that
happened on the Mountain (ok, maybe not mountain, but Blue is still high). Oh
and then there is trying to squeeze Zombies and a social life in on top of
everything else… Yes, there’s been a lot.

The Hill
First. The Bad.

Concussion
@Savannahjessie and I managed to watch the movie Concussion
(starring Will Smith and generating buzz on its own because he didn’t receive an
Oscar nomination. Really? That’s what you’re worried about? You were good in
the movie Mr. Smith, but by no means do I think you were outstanding or 1 of
the top 5 actors of the year… Still separate argument). I can’t believe that
this hasn’t generated more conversation because it is a huge issue. I love
football. I played in high school and could have had the opportunity to play
University ball (I decided my body wouldn’t be able to handle it and I wanted
to be able to run after my kids). I watch on Sundays, Mondays, Thursdays and
college ball on Saturdays (and during the Christmas Holidays). I appreciate the
hard work in the trenches as much as the spectacular catches and hits. Still,
after seeing the movie (which is fictionalized a bit), I know in my heart that
any child of mine will never play. It was a very sad moment. Here are these
grown men that are losing their minds and their futures and the NFL sits there
and pretends it’s not the greatest threat in the history of the game. Players
like Chris Borland (look up his story) retire after a single year of
professional play because they realize that 4 concussions in a season isn’t
worth the paycheck. Isn’t worth to cost to their family and friends. Still they
are ridiculed for the choice (and I do understand that there are many players
who have no choice but to play to support their families or to escape their
situations). What have we come to? It’s gladiatorial combat without the instant
death, but a long drawn out one. I’m sad for the game I love.
Ok… Sad and depressing part is over… Fun stuff below..
I’ve been fighting the macros that @canuckcoach has
programmed for me, not because I’m not working at it, but just trying to ingest
enough protein. Still I’ve been feeling really good and with the workouts it’s
been good. I’ve feel better and the scale is twitching downwards.  Slow progress, but, hey, I’m not 30 anymore. 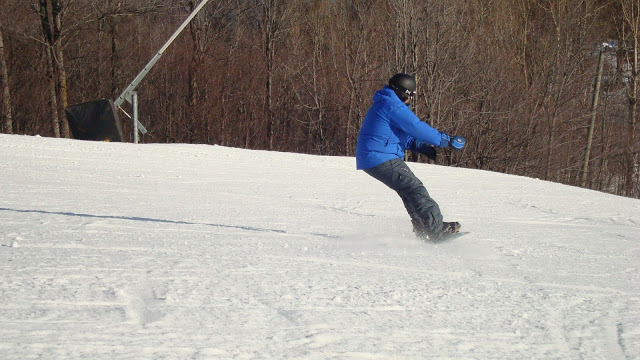 Carving…
To show that I’m not a one trick pony (CrossFit), I also hit
Blue Mountain for the first round of boarding in two years. Now there has been
a bit of a weight increase since my last trip and as a result I spent a little
more time on my ample backside then I was planning on.  It was a lot of fun and after I remembered
what I needed to do, I was cruising down some of my favorites (Waterfall
anyone?). It seemed like I had to push a little bit harder carving up the hill.
For some reason I had some trouble with balance (booty issues?) and getting
into a nice compact riding stance. In fact after the success of a couple years
ago, it was tough to regress a bit. If fact I haven’t been upside down in a
while…
No after you read the piece above on concussions, I also
wanted to let you know why I didn’t board on the last day.  Falls aside (I have lots of padding), there
was one that really rang my bell (see below). From upright to on my head
really, really quickly. When I got to the bottom (after a long slow ride down),
I knew I was finished. Discretion is the better part of valor sometimes.
When I made it back to the big city it took a little bit of
time to get back to regular classes. Once I did I was still suffering some
lingering side effects from bouncing my head of the mountain, but nothing too
serious and nothing that some time wouldn’t fix. The Canuck Lite classes have
been challenging and @zlreyes has been making sure I’ve been working. Now I have
missed a few classes due to various nicks and injuries, but I’ve been working
hard.
Beez