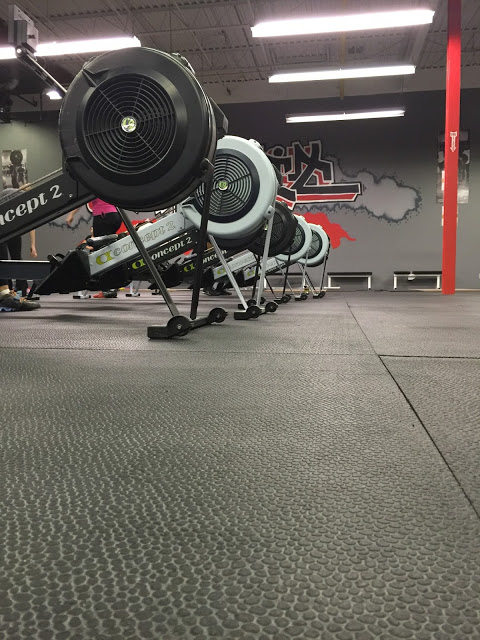 Rowers for days…
Wednesday (120215) – 3 days in the bank and
the thoughts of a rest day are doing cartwheels in my brain. The goal is to hit
5 days this week and since I don’t normally do this many consecutive days, I
still have time. Well had time. As soon as I saw the WOD, I knew it was going
to have to happen. Rowing. Lots of Rowing. I’ve been trying to find time to get
on the Concept 2 and today was going to be the day. Short of Deadlifts, the Row
makes me happy.
Warm-up
2 Rounds
10 Pulls (all arms)
5 Shoulder Press (@45lbs)
10 Pulls (all legs)
5 Front Squats (@45lbs)
10 Pulls (full)
5 Thrusters (@45lbs) 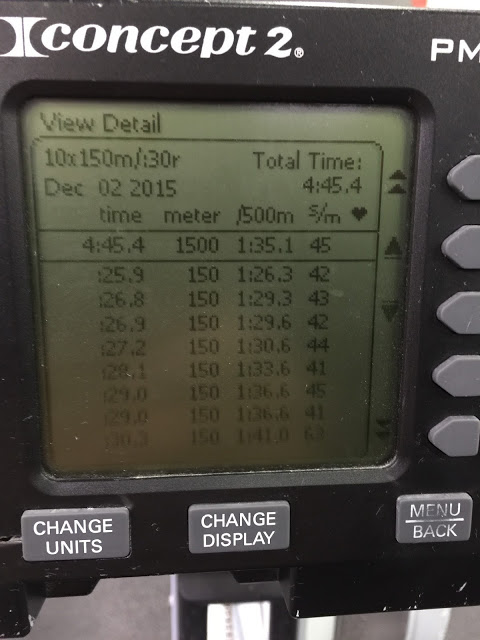 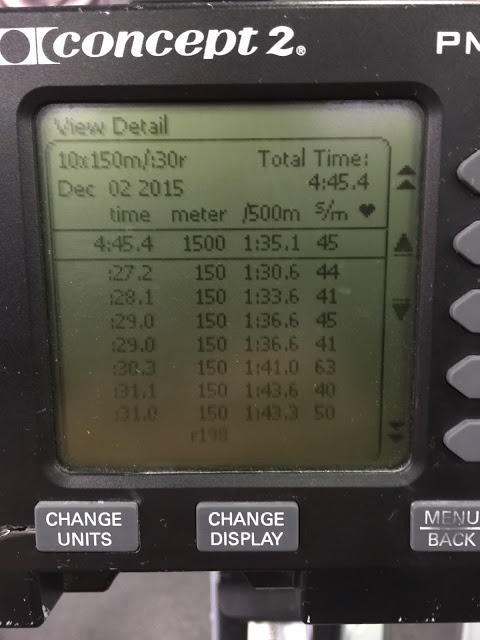 I’m pretty certain that the next couple of
days will be rest days to try and recharge, see you on the weekend…
Beez