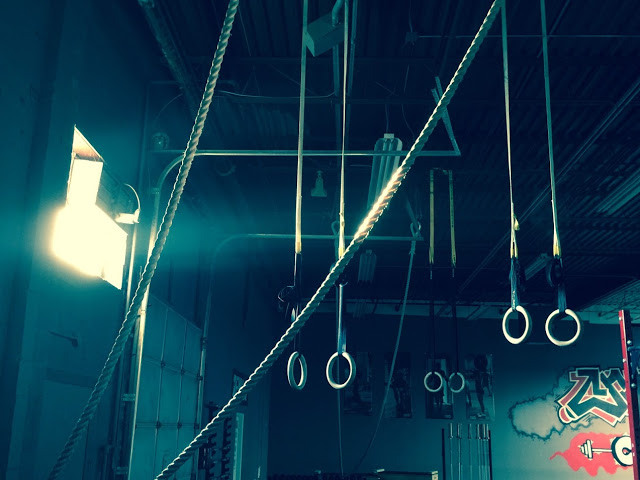 Thinking the deep thoughts…
Thursday (September 17) – Where have I been? Well it’s been
a busy time in Toronto. Blue Jays, Maple Leafs and Photoshoots. Craziness
right? Well the photos will be posted once we get them back (@SavannahJessie
has given me exclusive posting rights!) so you will have to wait to see them. I
wanted to talk about something else today though, one of those food for thought
kind of things.  This has been on my mind
since @SavannahJessie posted it for me to read.

I was preparing to speak at an I Can Do It conference and I
decided to bring an orange on stage with me as a prop for my lecture. I opened
a conversation with a bright young fellow of about twelve who was sitting in
the front row.

“If I were to squeeze this orange as hard as I could, what
would come out?” I asked him.

He looked at me like I was a little crazy and said, “Juice,
of course.”

“Do you think apple juice could come out of it?”

“What about grapefruit juice?”

“What would come out of it?”

“Why? Why when you squeeze an orange does orange juice come
out?”

He may have been getting a little exasperated with me at
this point.

“Well, it’s an orange and that’s what’s inside.”

I nodded. “Let’s assume that this orange isn’t an orange,
but it’s you. And someone squeezes you, puts pressure on you, says something
you don’t like, offends you. And out of you comes anger, hatred, bitterness,
fear. Why? The answer, as our young friend has told us, is because that’s
what’s inside.”

It’s one of the great lessons of life. What comes out when
life squeezes you? When someone hurts or offends you? If anger, pain and fear
come out of you, it’s because that’s what’s inside. It doesn’t matter who does
the squeezing—your mother, your brother, your children, your boss, the
government. If someone says something about you that you don’t like, what comes
out of you is what’s inside. And what’s inside is up to you, it’s your choice.

When someone puts the pressure on you and out of you comes
anything other than love, it’s because that’s what you’ve allowed to be inside.
Once you take away all those negative things you don’t want in your life and
replace them with love, you’ll find yourself living a highly functioning life.

Thanks, my young friend, and here’s an orange for you!

Now I have spent a lot of time wondering, what would come
out of me? Do I believe it would be love? Yeah… Maybe. Rainbows and sunshine? Sometimes.
I would like to hope that you would get something positive out of me more often
than not, but I’m a realist (sometimes). I’m full of anger, just like everyone
else. Does this make me a bad person? Sometimes, but I hope (and would like to
believe) that I am good more often than not. That you would get something from
me that is positive instead of negative. The story really makes you look at who
you are (at the very least) and maybe it can be used to change the patterns
that we have built in our lives. Before we jump to anger and hate, maybe we
need to stop, take a breath and wonder about that squeeze.
OK, now that I’ve finally gotten that out…
Warm-up
400m Row
40 Jacks
15 Mountain Climbers
20 Squats
10 Push-ups
Good Morning! We are slowly trying to shift our workouts
from evenings to mornings in the hopes of being able to do a little more with
the time after work. Plus, we get to avoid the bulk of the traffic in the
morning. The downside is that the alarm goes off just at the break of stupid
(early). Plus side, you work is done, you feel great and you are ready to kick
the day right in the face.
Every 15s for 5 minutes (do not let go of the bar)
1 Speed Deadlift @243lbs
Elizabeth
21 – 15 – 9
Squat Clean (@95lbs)
Ring Dips (Purple)
So it’s been a while since I have done a Speed Deadlift and I
had truly forgotten how much they hurt.
The premise is, you complete the Dead, don’t drop the bar and don’t let
it go. The result is that your hamstrings light up like a roman candle and burn
like a California wildfire. Its nuts. Still, you have to be made of titanium to
hang on for the whole 5 minutes without standing up. I am made of aluminum. I made
it through the first 3 minutes and then broke and then every minute after that.
As for Elizabeth, well we still aren’t friends. At least not as prescribed. I managed
to finish in 10m46s which I felt pretty good about, considering my knee was
gooey.
BWOD
5 Deficit Pull-ups
Shoulder Mobility (Band)
Lat Stretch
Ankle Mobility (Plate)
Knee to Wall
Glute Stretch
Hip Stretch
Back Rollout
Samson Stretch
How about that? Even a BWOD after class. I know I say that I
have to kick it up, but sometimes it’s really hard to get moving. I am trying
to focus on my flexibility and range of motion, hoping that these will help
improve everything else.  My body often
fights back when I’m lifting or WODding because it can’t get into the exact
position it needs to be. Time will tell. Also I’m sure dropping a few pounds
wouldn’t go amiss either.
There will be a bevy of posts over the next couple of days
as I try and catch up (again). Hopefully I have worked out a way to stay on top
of everything.  Thanks for following
along!
Beez