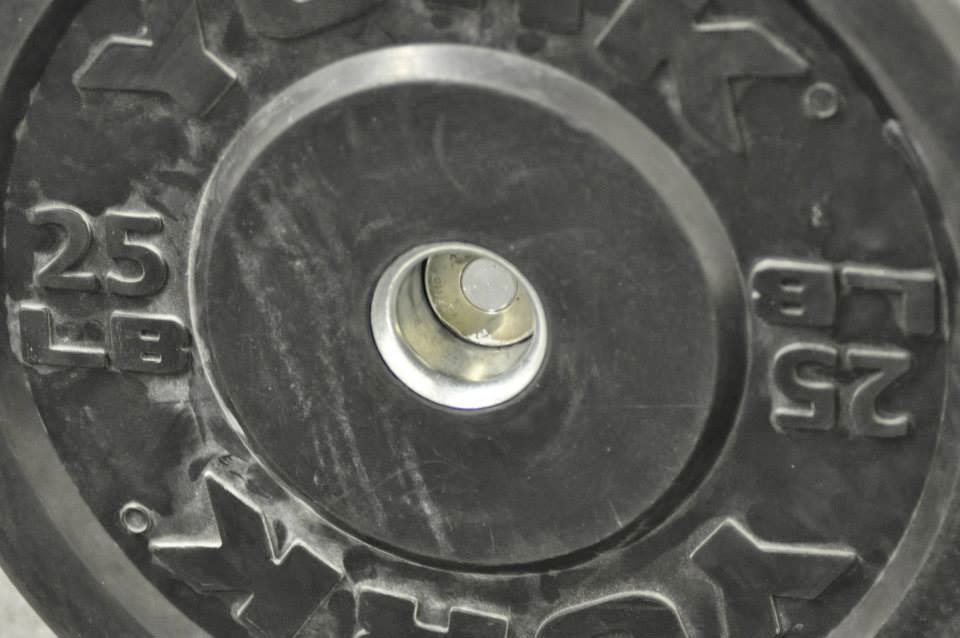 Well that was incredibly stupid. I know better and I did it anyway. Hey, it could happen to any of us. Instead of thinking the situation through, I let pride dictate my move. I didn’t listen to the signals that my body was clearly trying to send. Sound familiar? Have you ever tried to work through the ‘pain’?  You know, not the I’m tired kind but the there is something wrong kind? We get conditioned (especially when you are young, athletic and on a team). Suck it up. You have to do it for the team, they are depending on you. Well, sometimes you get a flashback and think you can go farther than you should.

I’ve been off on training all week. Sitting in a classroom for 8 hours a day with a 45-minute commute each way on transit. Not terrible, but it is in the exact opposite direction from @CrossFitCanuck. It is certainly a challenge to try and cram all day, then get home, get your stuff, fight traffic and then workout. Lame excuse right? Stick with me. Wednesday @savannahjessie finally had me motivated to go. It took some convincing because I was ready to head home to bed. We get to the box and its retesting week! Sweet! And the WOD even looked like fun, sure I would have to modify, but that’s fine by me…

After a solid warmup from @eastboundpowerlifting, I got setup and started working the Front Squat 1RM test with Mr. Simon. We were trying a new format from @CanuckCoach which involved controlled reps to get to the 1RM attempts. It was really good and I liked the structure. As Simon and I worked up, things were going well and @eastboundpowerlifting commented that I was so deep into my squat that I could “teabag the Devil”.  Not sure I’ve ever been that deep, but thank you for the compliment. As we got to the last few attempts I hit 215lbs and was feeling pretty good.

With time expiring and feeling really good with my performance, I got greedy. It happens. Everyone wants to get new numbers. Be a little bit faster. A touch stronger than last time. So I jumped. Big. To 257lbs kind of big. It was dumb. I should have tried for 225lbs, but when am I going to feel this good again? As soon as I racked up and stepped back I should have stopped. I didn’t. About three quarters of the way down I was in trouble (and here’s where I made one of the few good decisions of the day), but instead of trying to ‘stick with it’, I dumped the bar. EJECT, EJECT, EJECT!!!

Thankfully, it doesn’t appear that I’ve done any more damage, but it was close. So here is a little PSA for everyone… Don’t let pride get the best of you. If your body is saying stop or isn’t moving 100%, for heaven’s sake PLEASE don’t go for that lift. Take a little bit of weight off. Back your pace down a notch or two. Be smart and live to play another day.

Where Have YOU Been

Hello friends! I know it’s been quiet on the...