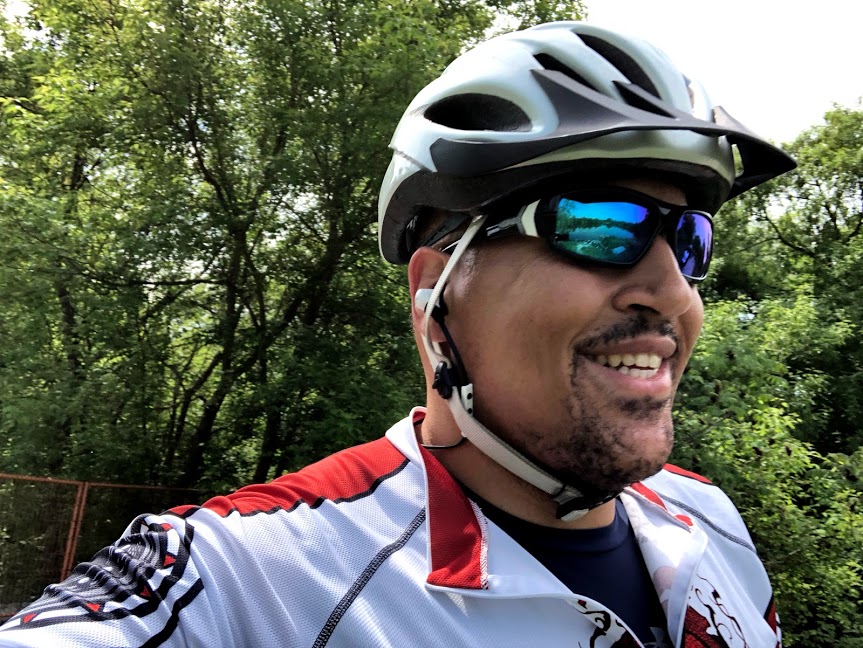 In all my sweaty glory…

Has Mother Nature turned up the heat in the last few days or what? With the temperatures climbing into the ‘unpleasant’ range (anything above 20 degrees celcius, partially cloudy with a wind from the north), training outside (or inside in the case of @CrossFitCanuck) has taken a turn for the sweaty. Still, a good sweat is nothing to sneeze at as long as you pay particular attention to your hydration (if you don’t have to pee you didn’t drink enough). Weird thing to bring up? Well it will come up later in our story…

So Friday night I made my way down to @CrossFitCanuck to meet up with @SavannahJessie and do some movin’. We had lots of fun to do, but sadly for me, the prescribed OHS were not a part of it (my knee has been particularly grumpy recently). Still, I modified to Shoulder Press for strength and Hang Power Cleans for the WOD so I was still doing work. Oi, that WOD though; 20 minutes of 1x50m Sled Pull (Forward), 1x50m Sled Pull (Backward), 15 Calories on the Airdyne, and 7 Hang Power Cleans @165lbs. It was sweaty and spicy and lots of fun, but my hamstrings were like ‘MAKE THE BURNING STOP’. I followed it up with a little #Sweat60 and by the time we were done I was dripping. It was warm. Very warm, but I was ready and over the course of the night (2 hours) I managed to put away 3 bottles of water (example of good hydration). 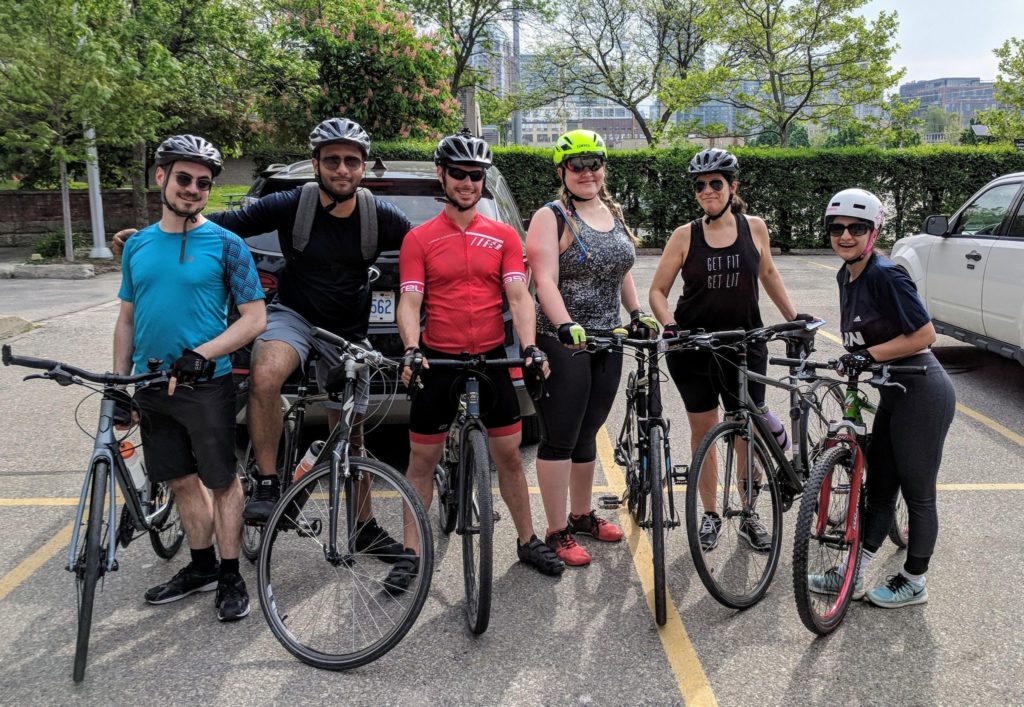 After a quick turn around, I got to join @savannahjessie and the Ride to Conquer Cancer Riders from Team Pelmorex for a little ride in Toronto. Ok, maybe little is an exaggeration. The team ride guru Bruce managed to find us an 80km route through Toronto utilizing the multipurpose paths and bike routes throughout the city. Aside for one incident with an idiotic TTC bus driver who managed to almost run over @savannahjessie the day was a very fun ‘little’ jaunt. Please help the Team reach their fundraising goal by clicking HERE (which is a hyperlink to the fundraising site).

Here’s Where We Went!

The Route and Stats

We started off in Liberty Village and made our way to the Lakeshore bike path. From there we headed north until we hit Finch between Weston and Islington. That’s where it got hairy with the bus until we managed to get into the finch hydrocut path.  It was easy once we were there to cross almost the entire city. There was even a sweet downhill with multiple switchbacks that was very reminiscent of riding in France (and thank goodness we didn’t have to climb it). This led us eventually to Shepherd and Leslie which got us into the Don Valley trail which led back to the Lakeshore and our starting point. We covered 80KMs in 4h52m42s at an average speed of 16.4 KM/h (stoplights and pedestrians really slowed us down).  The fun fact of the day was that we climbed 537m of elevation, which is just short of one CN Tower (553m). Garmin also said I managed to burn 2,288 calories.

80KM is a new DISTANCE RECORD for Me!!

Here’s where hydration may have played a role. I managed to consume about 5 bottles over the course of the ride, but I didn’t have to pee until almost 6pm. That is a sign that I did not have enough fluid intake.  Although it didn’t have a negative effect on the ride or my health this time, I think I was extremely fortunate that we rode under the cover of trees for large stretches. If it had been a fully exposed ride with the sun beating down it may have been a different story. Make sure to get your liquids in. 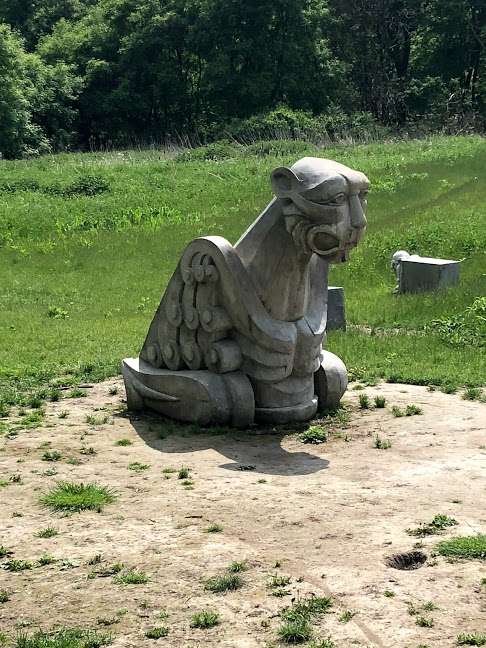 No we used a lot of paths that I had no idea even existed in the city. What an amazing experience. There were so many cool nature related scenes I’m kicking myself for not having my GoPro with me or for not taking photos until well after the halfway mark. Sometimes I’m just not smart. Still, this is a ride I wouldn’t mind trying again. I did manage to capture a few images of the coolness we found in the most random of places. 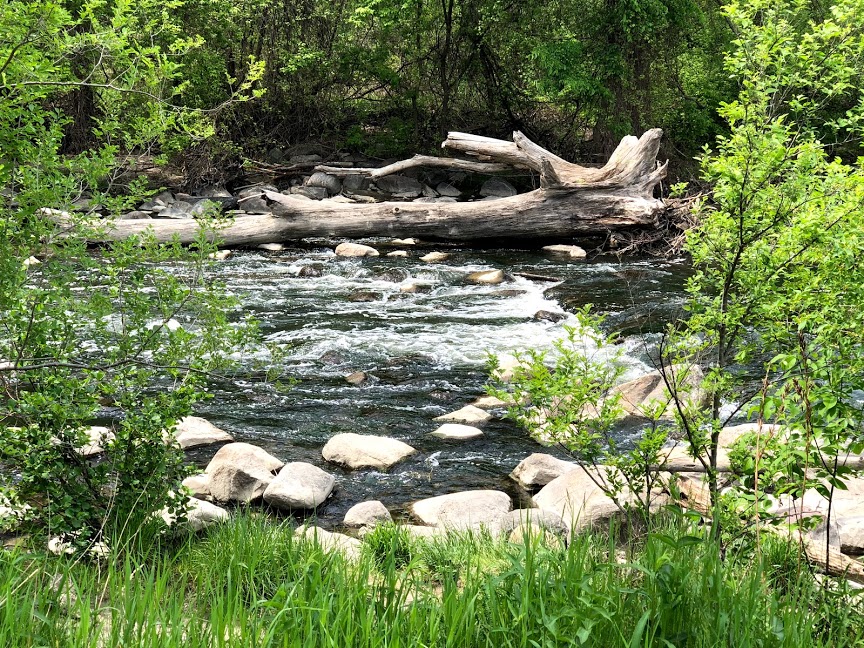 The picture doesn’t even do it justice… 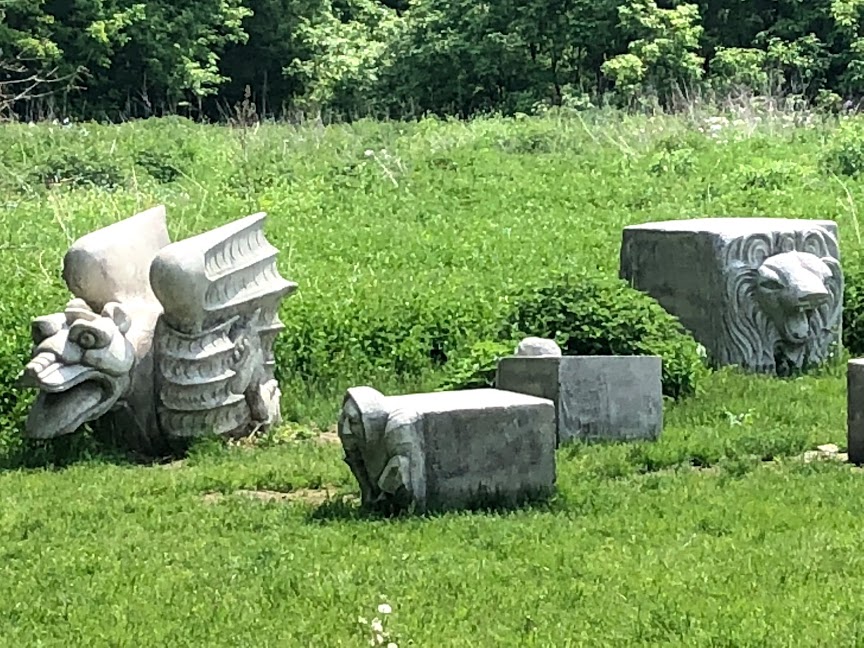 I’m not even sure…

Have a great rest of your weekend!