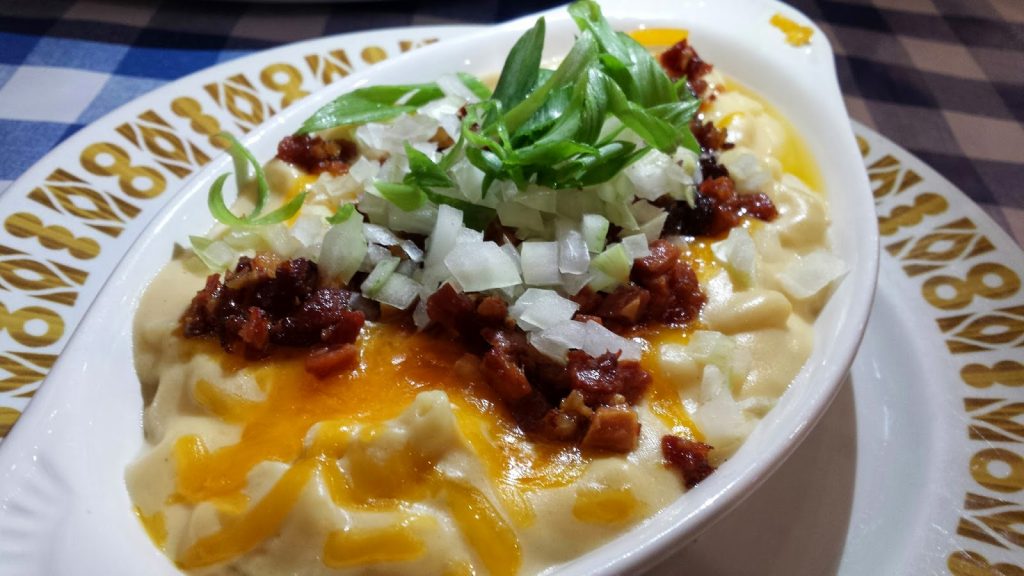 Yes Please
So by the time this is posted, the lifting
and the competing are done. I wanted to say CONGRATULATIONS to
@platformassassins (@DefconRX, @zlreyes, @matt_5577, @jeffortiz and
@akaribatman) who were competing at a lifting competition in Belleville and to
the Canucks competing in the Masters Competition at CrossFit Altitude (Denise, Lou,
Mike, Robin, @humphrda and @suzanawmg). 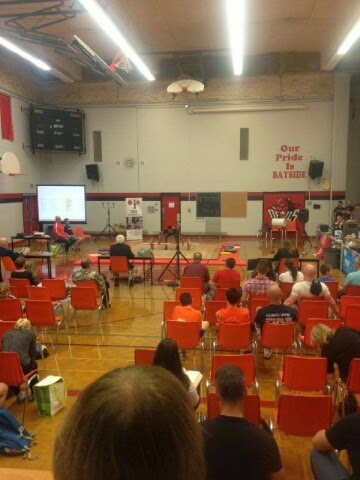 Thanks @SarahBassels
Warm-up
PVC Work
Squats (plate)
Now originally we were supposed to be away
today (Mom and Pop C got us tickets to a show at Fallsview) getting breakfast
Memphis Fire BBQ, but @SavannahJessie talked me into an early morning WOD. That’s
right, I had to get talked into a throwdown. Joining @SarahBassels, @missade3,
@girmantitov and Megatron we started off with some skill work. I chose to look
for a 1RM Back Squat since I took my original number off the board. Since
Texas, I’ve had trouble with Squats. Sore hips and lots of stress on my knee
have made me hesitant to load up heavy weights. I gave it a go but was only
able to get to 225lbs. Not spectacular, but something I can build on.
Donny
21 – 15 – 9 – 9 – 15 – 21
Deadlifts (@225lbs)
Burpees
There was an audible called when we
finished our strength portion, we just weren’t feeling the Weighted Run.
@missade3 found Donny. Bring on the Deadlifts. I love Deads and I hate Burpees
so this one was going to be interesting. We got moving and everything felt
really good. I was trying to pace @girmantitov, but slowly he started pulling
away on the Burpees. Damn Burpees. I kept plugging away and managed to finish
this WOD in 18m40s. The interesting part was that both ‘halves’ were exactly
the same 9m20s time. 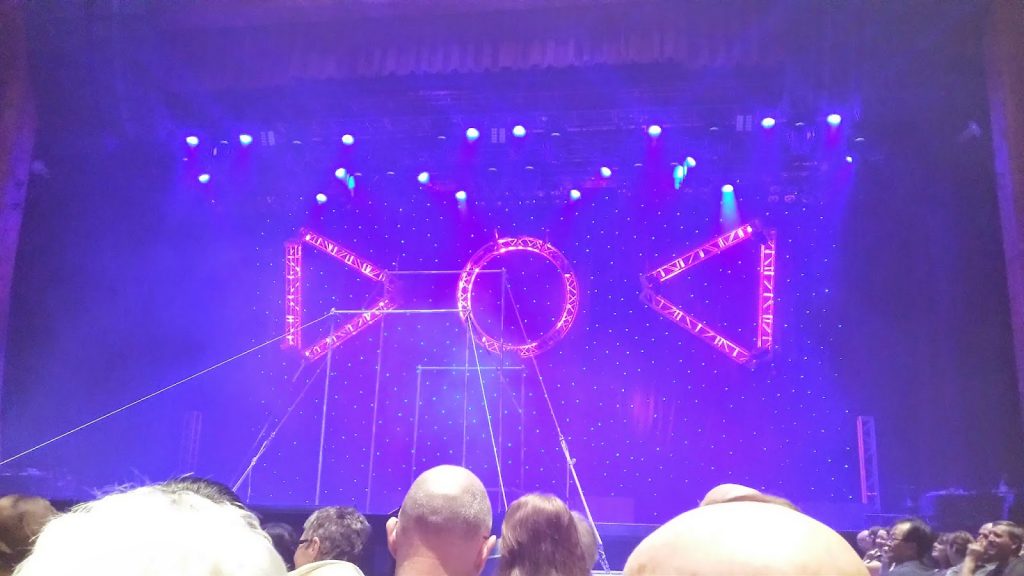 @SavannahJessie and I headed to the Falls
and along the way I got my BBQ. We missed breakfast so sadly I cannot report on
the Big Kahuna (coconut pancakes with lots of meat), but I can talk about MAC
and CHEESE with BACON! As seen above, there was no redeeming health value
(except maybe the bacon), but it was absolutely delicious.  Thanks to the parents for the tickets to Le
Grande Crique which was awesome entertainment.
Have a great Sunday,
Beez