Skip to content
All You Can B: Bikes, Barbells and Bacon > Exercise > Running in Circles
August 6, 2017 BigBrnz 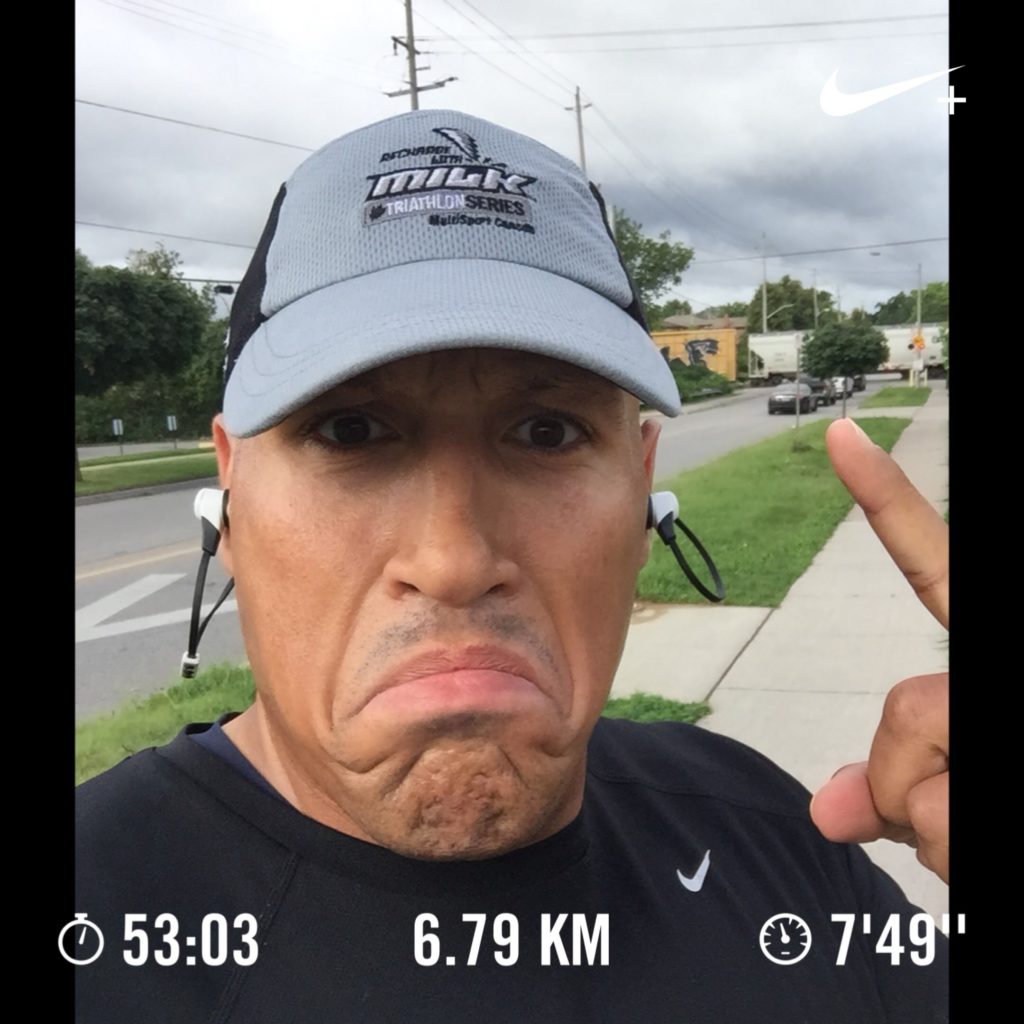 This has been a really tough week. Training was supposed to start on Tuesday but with an exam on Friday both my session on Tuesday and the one on Thursday were washed out. Coming into a long weekend with a wedding, it didn’t look good to get week one of @ajhughes77’s Endurance programming done.  I mean it wasn’t like I was trying to avoid running with less than 12 weeks to go, but there are just not enough humidity free, sub 30 degree Celsius hours in the day. Scratch that. There just aren’t enough hours in the day. Still you’ve heard me say that before and unless we start adopting a 36 hour day, I have to figure it out… great, more stuff to learn.

So Saturday morning was a exactly what was lacking the rest of the week. A cool and overcast morning. PRAYERS ANSWERED! Running weather (at least for me, I know there are some crazies that like running in the heat) and no excuse not to try out a) The New Program and b) the new functions of my Fenix2. I inputted the program into the watch, including warm-up, rests and distances, got to the track and got started. After one false start (I didn’t read the manual so one button press forced a restart) I got on the program and I got running. What I learned is that it is hard to run in a percentage zone as opposed to a time target. Including my run to and from the track, I logged 8.51KM and including my 2nd best effort 400m Run. Good times all around.

In other training news…

I’ve just started a new training cycle with @Eastbound_Power and while week 1 easy, this is another heavy one. It was tough this week though and it has been for about 10 days. My right shoulder and biceps are getting tight again but I can’t think of any point where I would have injured it. Same stupid thing that started with @zlreyes warm-up and that @canuckcoach worked on for weeks. ARGGHHHH! Looks like it’s back to heavy mobilization regime for me (and good thing it’s August’s www.bigbrnz.com Challenge). I did get to use a new movement though, Coach Rob has me working the two-board press. Interesting. Not bad at 200lbs, I’m a little worried about what it will be like when the weight hits 240lbs. This is another step on that road to a body weight Bench Press. 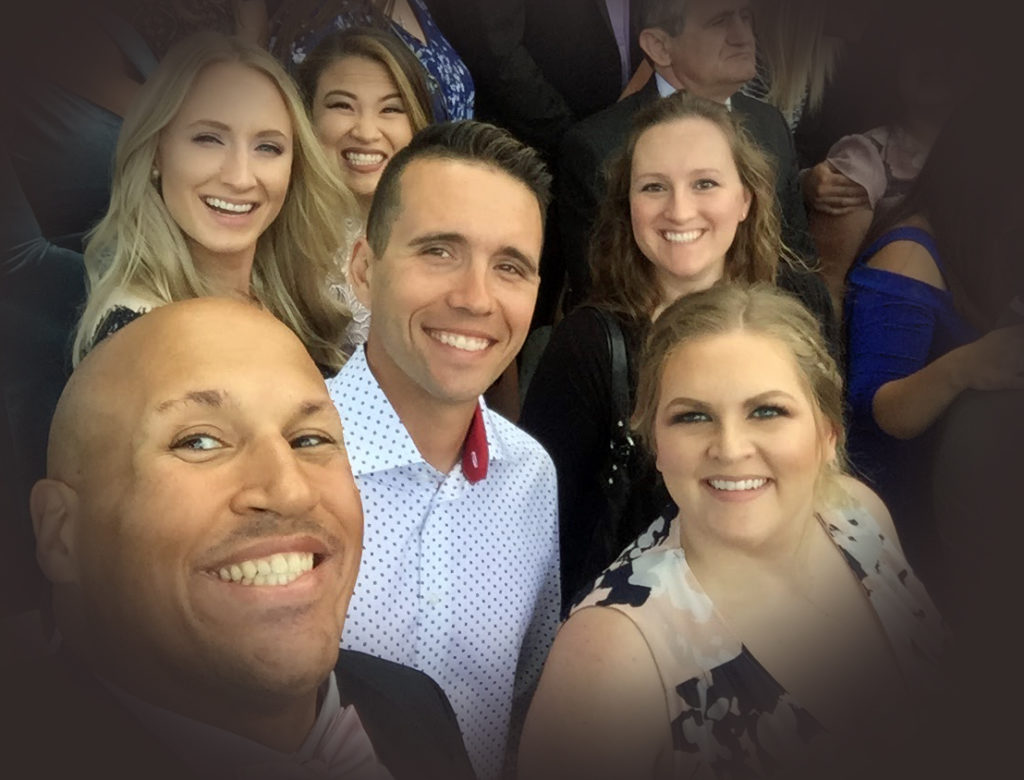 Before I send you on your way on this long weekend, I want to send a heartfelt congratulations to Ade and Matt who got married this weekend. It was a great day, you both looked fantastic and the whole day was amazing (and yes the Spikeball did get a little but heated, but the Boys were the Champs). Thanks for having us be a part of this big day!

Have a great weekend…