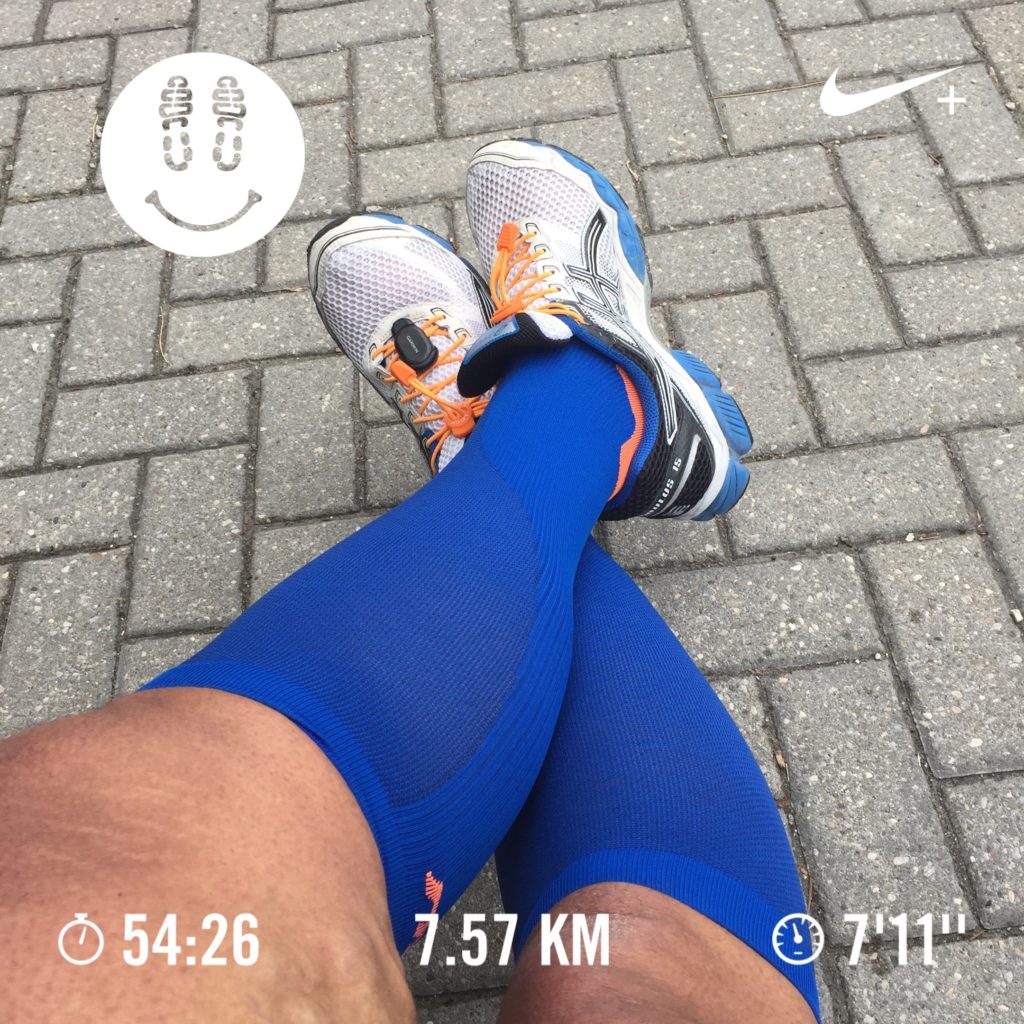 Well it’s been a pretty spectacular weekend! First off Poppa Chocolate himself made the trip to the Hill and we had ourselves a little ‘Father and Son’ Sunday. First he gave me a hand getting the Red Rocket (the Argon18) and the Gary Fisher (it doesn’t have a name yet) ready for the upcoming riding season. Tires inflated and chains greased, all it’s going to take is a nice day for me to be able to get on the road… I so can’t wait! 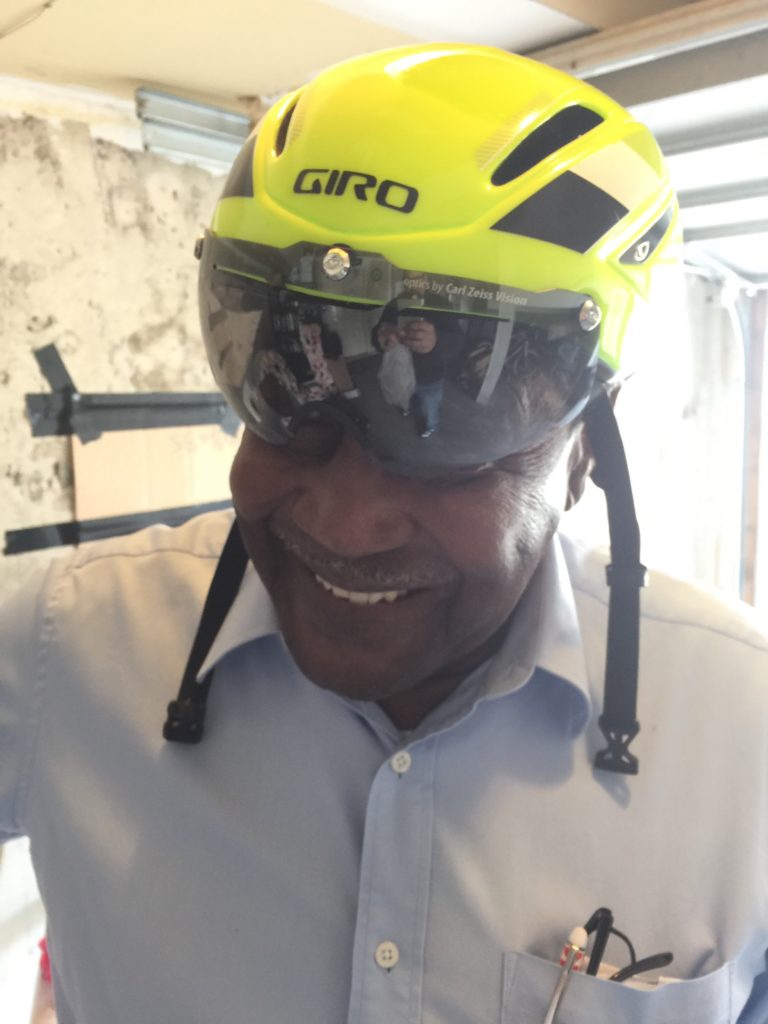 We then had some delicious Mexican Amigos burritos, which sadly ended Pops’ hopes of grabbing some ‘Street Meat’ and headed down to the ACC. Like clockwork, TTC was doing work on Line 1, so we had to get the old man walking a little farther than originally planned. We took in the @Raptors game (which they tried very hard to give away) and then took our sweet time getting north where @savannahjessie was kind enough to come down and pick us up. Overall a really outstanding day… And it didn’t end there. After coaching @CrossFitCanuck with the Crazy Morning Crew (who threw up some amazing PR’s), I came back for breakfast with Pops before he headed home. 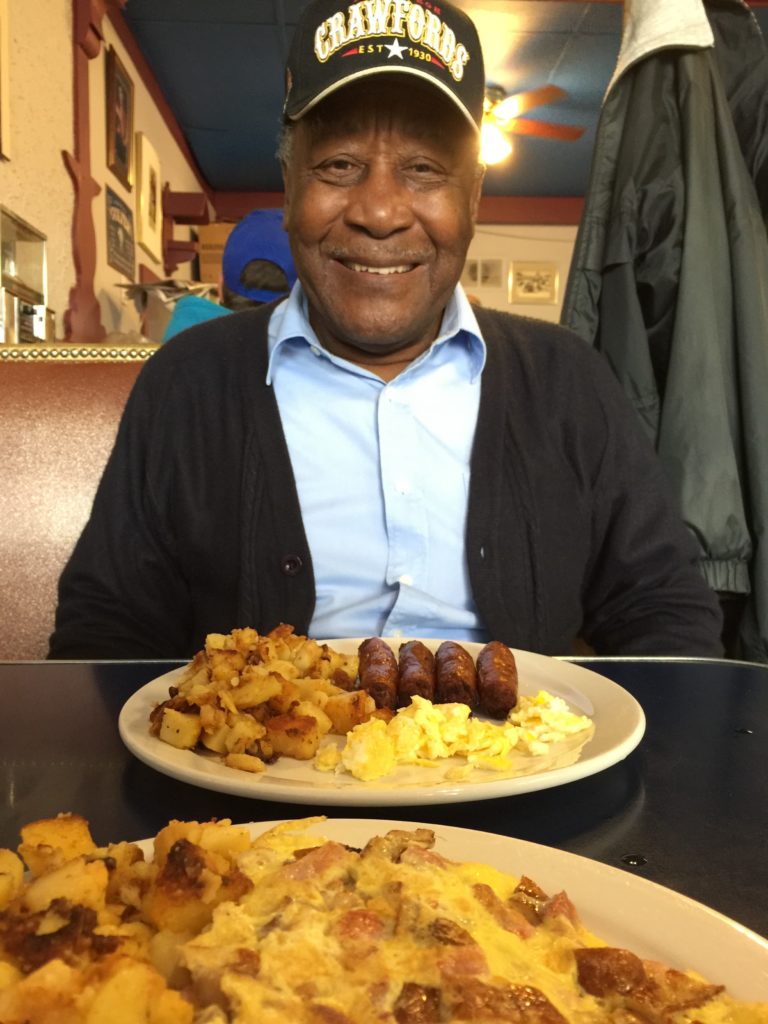 Due to some foresight I had the day off (cartwheels all around) and spent the day tidying, napping and trying to talk myself into doing something physical. I’m still struggling with this weird recovery (or lack thereof) phase and I’m trying to make sure that I have some gas in the tank for a) the www.bigbrnz.com April HR Push-up Challenge and for b) the new program that @Eastbound_Power has just sent me. We are going to do some 1RM Bench Press testing and let’s just say that the new numbers to get there are INTENSE. How intense? Like, if I successfully complete it, I will be putting a big check mark next to the body weight Bench Press. 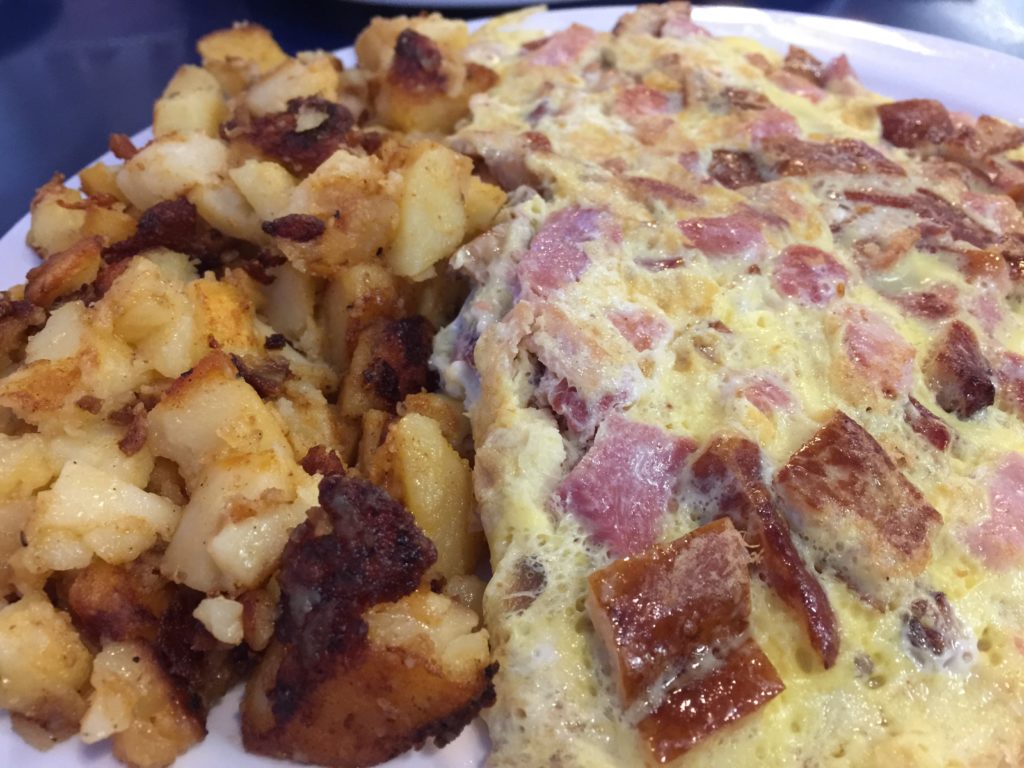 Clearly, the answer is strap on the new @2XUCanada socks I picked up on sale and go for a run. A long(er) one.  Up until now the average distance I’ve been doing is in the neighborhood of 5KM. Sometimes a little more and sometimes a little less. With only one long run this year and the weather looking up, it was time to start stretching the distances a bit. I’ve also been struggling with hydration. If you’ve ever run a marathon (or googled what happens to the body when you do run a marathon) getting the water (or whatever) into the body is a HUGE thing. Over the last week the story has been to try and get water in every time I hit the kilometer mark. It is tough. Still, I will only get better with practice. As luck would have it, I had just stepped outside when the first raindrops fell. Stop? Nope, grap the rain jacket and hope I can finish before the bulk of the rain starts.

Today’s stats, 7.61KMs in 54m01. That works out to 7m06s per kilometer which is just a little bit slower than the pace that I’m going to need to keep for those 42 Chicago KMs. Ugh, it suddenly seems like a really long way to go…  Garmin says that I burned 1,015 calories, but my chest strap is still acting up. BAH! It’s saying that my heart rate is somewhere between 103BPM and 221BPM. Annoying. The cadence seems to be working fine and while I still have to turn those feet over a little faster for April, this is pretty good.