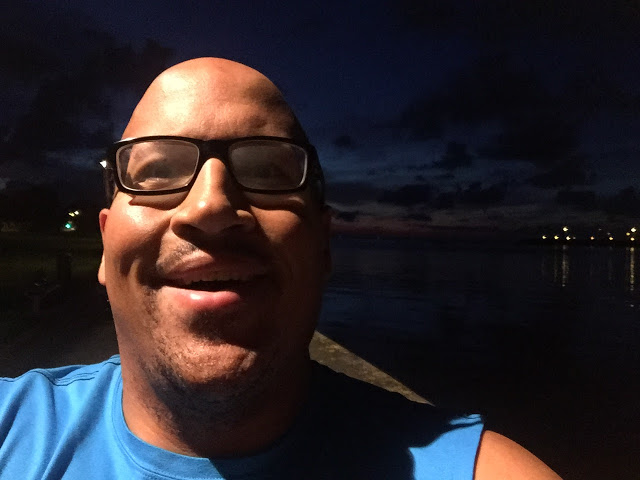 Fogged out just a bit here…
Busy times, busy times…
Where are the CrossFit posts?  Where are the cycling posts? How about a
running one? Tiddlywinks? C’mon BigBrnz, there has to have been something…
Fear not my friends, I haven’t been completely stationary
over the last 73 days. There haven’t been mad stretches of lying on the couch,
eating bon bons and watching Game of Thrones re-runs (although, there are worse
ways to spend your time). I will break it down into a couple of sections, just
to make catching up a little bit easier and as I said in the post “Well… How DoYou Put it All Into Words”, the updates will start coming more regularly as I try
and define my new normal and incorporate all the changes that have gone on. 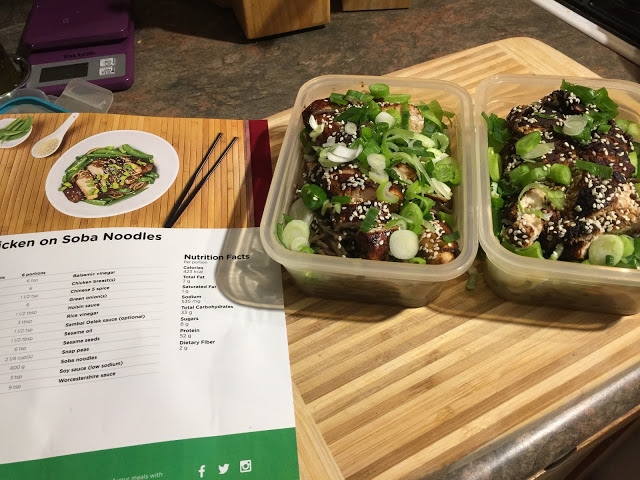 Miss Fresh
Post Stag
Now in and around Stag time, @savannahjessie and I were trying to focus on what
we were eating.  The problem as always is
time. It’s tough when 2 days a week you leave the house before 530am and aren’t
back until 8pm. It’s easy to get off course because the last thing you want to
do is cook and spending your whole weekend doing it is also less than ideal.
Still we did manage to try our Miss Fresh, a service that delivers you all the
ingredients in the proper proportions and all you have to do is whip it up.  The concept was great and the food was really
tasty, but sadly the amount of waste generated and the overall cost made this
one a fail. Back to the drawing board. Gym wise I’m still trying to get a
schedule. It’s not like the old days where I can say Monday, Wednesday and
Thursday for 2+ hours @CrossFitCanuck. Life is just too hectic. Still whenever I
can get in I do and this included my first day back on the platforms in
F-O-R-E-V-E-R! 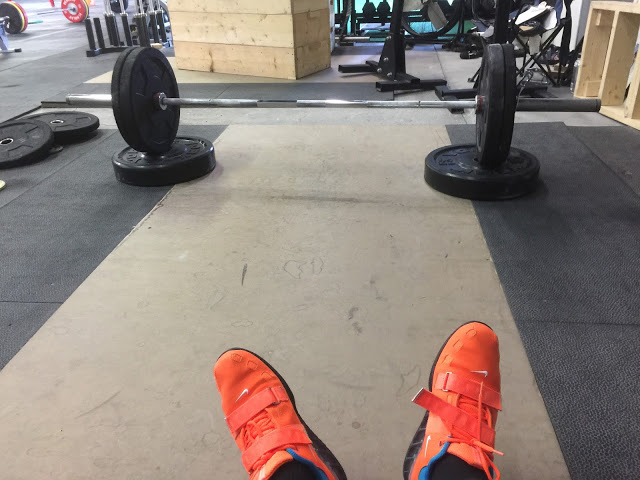 I recognize those bright orange kicks…
Pre-Wedding Week
Now this might have been my favorite gym week ever… I took the week off to
prepare for the wedding (do last minute errands and things) and I also had my
normal classes. This let me shift training to first thing in the morning and my
new sister-in-law @dadairhall even came out for a couple sessions. Happily
enough she was even still speaking to me after all the Wallballs and Hanging
Knee Raises. Everything seemed to be coming together finally on the training
front as well, my knee was feeling better (although there was still issues Squatting)
and slowly my cardio was getting on track.
There was even time to take the Mrs-to-be to see @Adele and make some
Pumpkin Cheesecake Bars for her as a surprise. 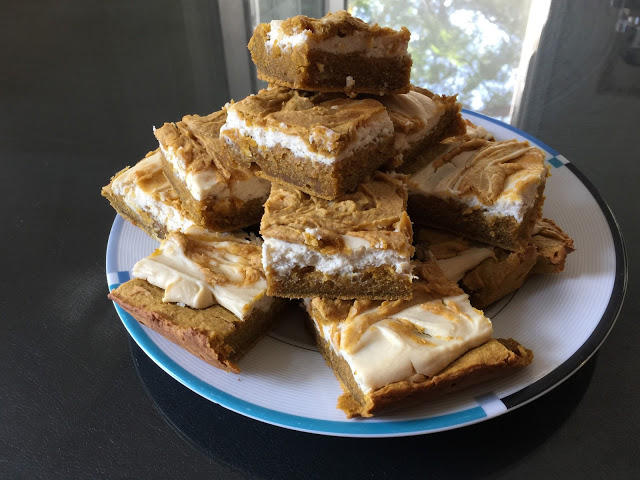 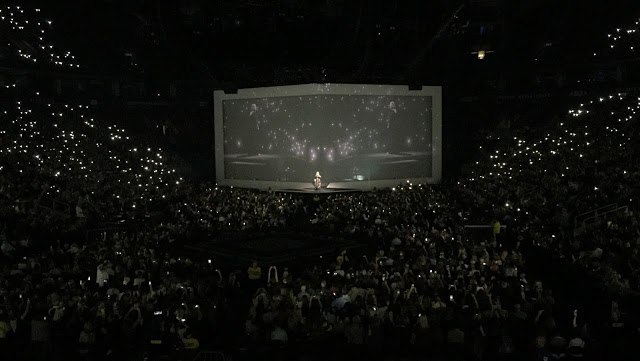 The Diva Herself!
Honeymoon
Now the Honeymoon was amazing (as evidenced by the post “AMillion Shades of Green and a Real Castle”) and we were getting our steps in.
Lots of them.  I was even planning to
visit two Irish CrossFit boxes while I was visiting. Everything was going along
according to plan until we met the Direwolves. I’m sure you have questions. Was
I attacked by a Direwolf or an axe wielding Wildling? Sadly, I wish it was that
cool. I was petting one of the dogs and as I went to stand up (from a lunge),
my knee exploded. Not hurt or was uncomfortable, but straight up nuclear warhead
detonation under my left kneecap. I could barely move for the next 3 days and
every bending movement HURT. I didn’t want to leave Ireland without having at
least attempted to do something, so while we were staying at the Castle I logged
a 4.23KM Treadmill Session (light jogging) and then I got out for an early
morning 4.24KM run along the waterfront before we boarded our flight home. It
was tough slogging, but it seems as long as there isn’t too much knee bend (or
load) then the pain is tolerable. 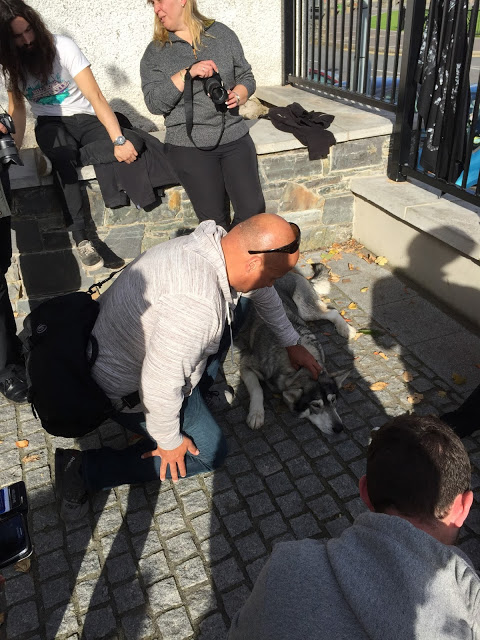 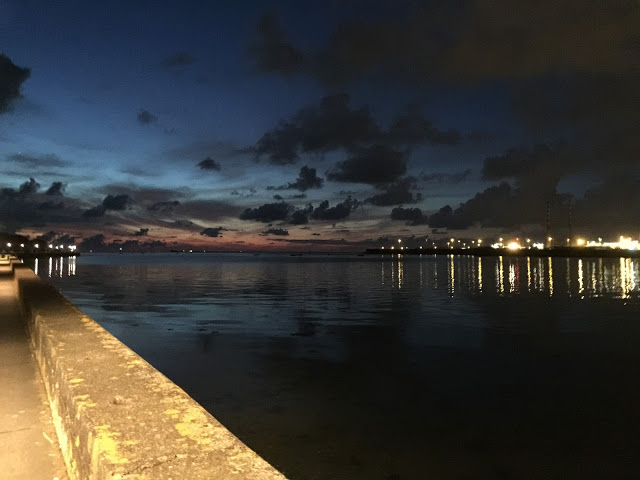 Reasons to run in Ireland…
Since the Honeymoon
Since getting back, I’ve had to slip back into the world of modify, modify,
modify.  This stupid knee is restricting
me from just about everything. All my lifts are Power or from the blocks to
reduce the knee bend. We have figured out some things though. I can get into
the Squat if I’m coming from a drop position and @zlreyes thinks it might be
something to do with how the knee is loaded and unloaded on the pull. I know
this might be Greek to a few of you, but what it works out to is I’ve had to find
other things to do.  Even the rower is
uncomfortable right now (boo). I did manage to get a 5KM run in since we’ve
been back and it looks like that may be my go to for the next little while. 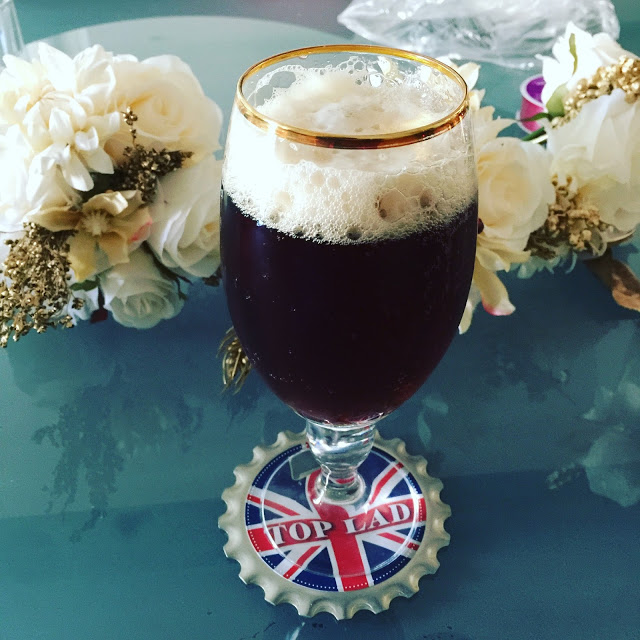 Still finding time for fun…
There. All caught up (for the most part). I will say that
this week I have been working hard to complete as much of @CrossFitCanuck
programming as possible, include the million Burpees we’ve had. I’m just not
moving efficiently right now and that is sapping my breath. Cardio also seems
to have taken it on the chin recently, but I’m not surprised based on
everything that’s going on.  The winter
is quickly approaching and while I’m not sure I will be on the board this year,
the spinner downstairs has been screaming out for use…
Beez