Skip to content
All You Can B: Bikes, Barbells and Bacon > CrossFit > Godspeed and Goodluck
April 28, 2018 BigBrnz 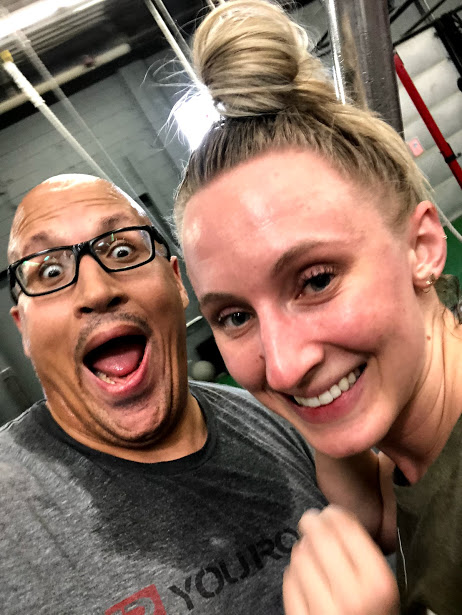 Good Luck #Megatron… And yes, I have more pictures…

First off, I hate saying goodbyes. Instead I will say fair thee well @croameg as you begin your adventures on the left coast. As you sip high tea in Jolly Ol’ England before you leave us(areyou visiting @HRHHenryWindsor and #MeghanMarkle?) we wish you joy and happiness as you leave with Taco. No matter how bad a WOD is(RIPBig Booty Judy anyone?) @croameg was always there complaining(witha smile on her face) as she absolutely destroyed every workout. You are a machine Megatron and though our box light dims a bit as you leave, once a Canuck, always a Canuck… Now enjoy your time away and come back soon.
When last we spoke, I was trying to get on the path of straightening things out. Sadly, it is taking a little bit longer and the road isn’t nearly as straight as I’d have hoped, but I’m still working slowly in the right direction.
Last weekend… You remember, the one before the‘IceStorm of 2018’, I got the bikes(theRed Rocket and the unnamed Piranha) ready for the 2018 season. They were not long rides by any stretch of the imagination, but it was great to be out again and to have everything calibrated. It was chilly out, but I was scouting for training routes for @savannahjessie that would keep her away from most of the‘dumb’drivers out there. It’s been a while(mostlysince I took last season off to run) since I’ve been on the mountain bike and I forgot how heavy it was. All this is to help @savannahjessie prep for the Ride to Conquer Cancer. If you want to donate, please click Here. 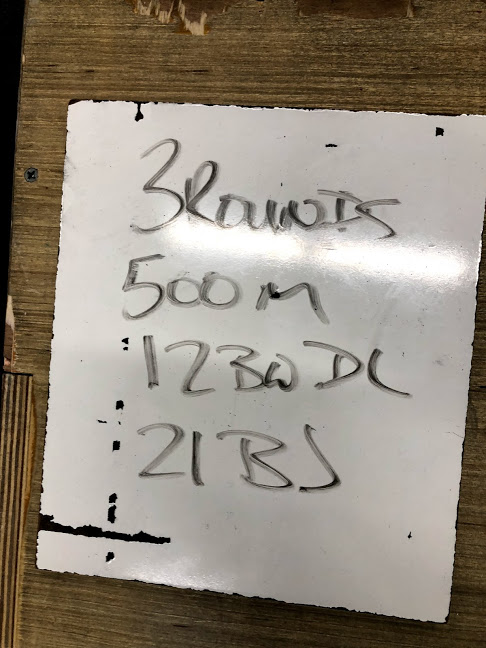 I’ve also been @CrossFitCanuck more regularly, which has made me feel both amazing and incredibly run down. Not sure I saw 11pm on any night this week. A big‘ThankYou’ to the coaches that let me jump into class this week and for @zlreyes for the wicked programming in the #Sweat60classes. Wow, they have all been spicy. Mentally though, there is no better feeling then just giving everything you have for 120minutes.

This week on the food front there has been a huge shift as well, as @savannahjessie and I managed to avoid eating out the entire week. Now some of you might be thinking‘nobig deal’, but with our schedules, food of convenience is sometimes exactly that, convenient. I’ve been struggling with my numbers(especiallyprotein), but slowly, ever so slowly things are moving in the right direction. 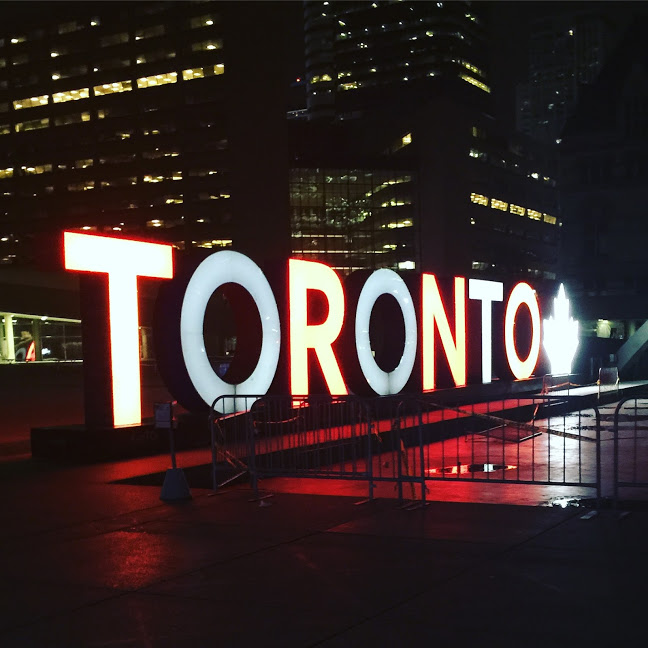 Now as I close this post, I would be remiss if I didn’t mention the events that happened this week in Toronto when a Terrorist, drove a van down a sidewalk on Yonge St, running people down. It was a sad day for our city. You can seem disconnected when you watch these horrible things on TV coming to you from France, or the States or some other very far away place. They have a whole new meaning when they happen on streets that you used to walk and an arrest across the street from where you used to live. The thing that makes this event different is what happened to end that horrific day, Constable Lam. It would have been easy for him to pull the trigger as a madman stood before him and pretended to draw a weapon. Somehow he took him alive. This criminal will stand trial for what he did and I have no doubt the people in General Population will make his life miserable. Toronto has been wounded, but we showed the World what we are made of. The First Responders, the People who stopped to help and those everywhere who did whatever they could, are the reason we are #TorontoStrong.
Beez