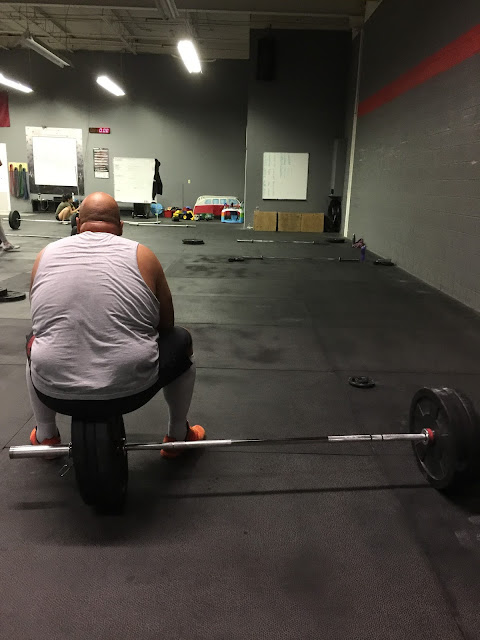 Contemplating Life (and figuring out if my arms still work)

Now things don’t always go your way, no matter how hard you prepare or how much you think that you deserve it. Case in point, the Microsoft exam I was preparing for. I sat the exam Friday and even though I had done every lab, exam prep and built a virtual environment, I wasn’t successful. At this point I feel like I’m snake bitten. This testing facility has been AWFUL for me and it will be the last time I write there (wait, this isn’t an excuse), but when you run into adversity you have two choices: Get Better or Quit.

Well we know what my choice is… And no, it isn’t quit smart ass…

Adversity seems to have been my constant companion for the last decade, narrowly pushing Trouble out of the top spot (see what I did there? Assigned names to Trouble and Adversity like they were actual people).  I have had my fair share (and sometimes more) of setbacks over the years. Injuries have derailed me more than once, usually just when training seems to be at its peak, but you can’t feel sorry for yourself (because no one else will). Somehow you have to figure out a way to learn from what has happened and apply that lesson moving forward. Geez, I seem to be getting preachy as I get older.

Anyways. Result. Somehow there is this clarity (and a bit of anger, because I was prepared) so I will dust off and keep moving forward…

All of this seems to come on the heels of a really solid training week. @eastbound_power has me loving the Bench Press again and I know after a few sessions it’s tough to gauge, but I feel strong. Like really strong. I also was watching some of the new Power Lifters who call @CrossFitCanuck home and it is really impressive to see the weights they are pushing around. Now the wheel is still a little wonky (I haven’t got X-Rays yet… yes I know… this week) so I’ve been leery to get wild with it. Running still seems to be okay, but the Row is giving me issues if I start going full out. So instead of sitting and moping, I’m going to use some of those tried and true CrossFit lessons I’ve learned over the years… Modify. Do the work you can do. As a result @CanuckCoach threw 12.2 at us and instead of just watching, I jumped in with the old #530Crew (that hashtag has been absent for a while) and got crazy…

Can’t pull. No problem. Do them from the Hang. Modified… Check. RX would put too much stress on the knee, especially since these are from the Hang and Power. OK, scaled weights (shown). Check. 60 seconds for round one and just under three minutes to complete round two. WOW. Shoulders are on FIRE! Finished the 90 and had weights loaded for the AMRAP with 20 seconds to spare. Breathing fire. Is there air in here? Focus. You have one shot at this. Grab the bar and come to the hang. GO. Nope. Nothing. The body was done, but I was still pretty happy with the output (right now I am, I might have trouble raising my arms later). 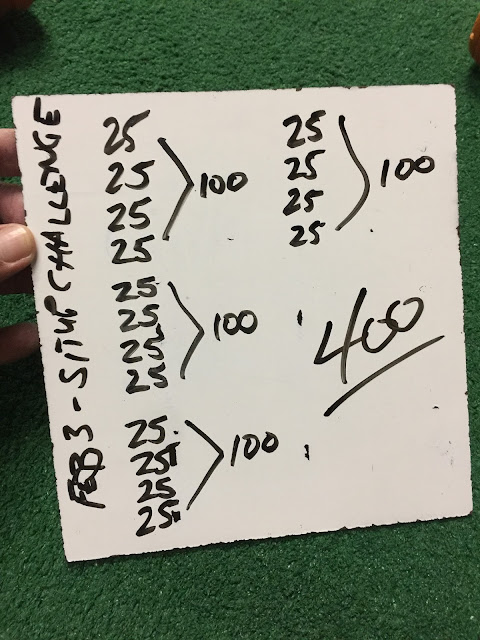 There will be Abs… Maybe.

Speaking of work, how is the February Challenge going? I was delighted to see a big group of the #CanuckLite crew including @SavannahJessie and @wperena chipping away at the total. It’s completely doable as long as you keep working. Miss a day? Double up the next one. I did some between classes and my total sits at 450/3000. Get after it!!

Have a great weekend!