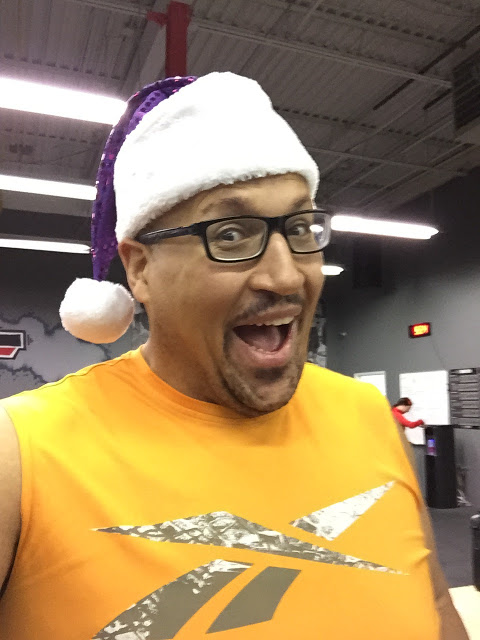 Festive Right?
So here we are almost 17 days into 2016 and I’ve finally had
a few minutes to sit down and collect my thoughts and summarize the year that
was. A lot happened. Good, bad, fun and crazy exciting. I ran the gamut. Not
everything went as planned in 2015, my body and I wage a constant battle and
this year my body won more battles than I did. My weight ticked up more points
than I want to think about and nagging (and stupid) injuries really set me
back. Still I’m here and I will keep fighting until I get (and stay) where I want
to be. I will recap my goals for 2015, how I did and detail where I’m heading
from here at later in the post, but for now, here’s what you missed. 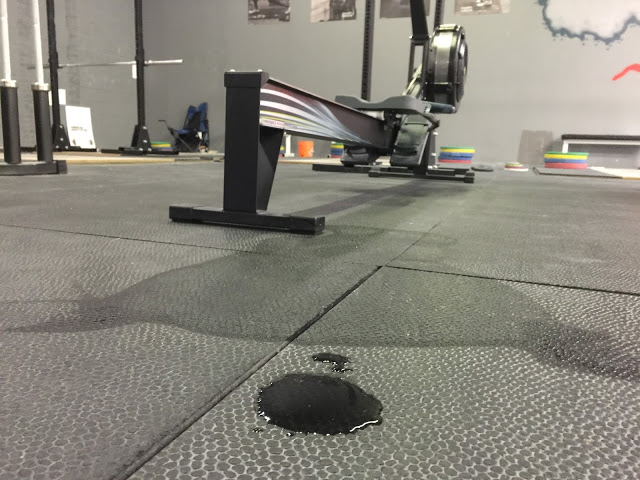 That one hurt…
Our Christmas holidays were jammed pack with travel and
family time, but we still found time to make it to @CrossFitCanuck and for some
work. I won’t go into all the gory details, but rest assured there were sweat
Angels, Bulgarian Split Squats, Diane, Front Squats and everybody’s favorite
the 12 Days of CrossFit. It was tough to get moving and to get through the food
and drinks aplenty, but as @CanuckCoach said, the holidays are a write off for
eating. Get through it with as little damage as you can and then get back to
work. 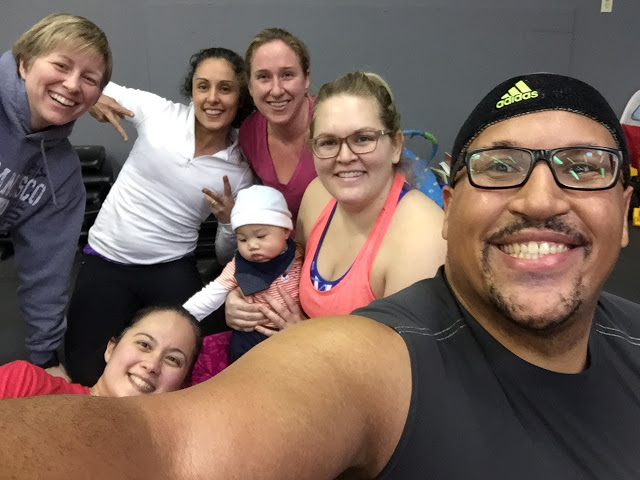 THE GHD ARRIVED!!!
Now I still keep track of my WODs and my work, but I will be
shortening what I write about them. Honestly, you probably don’t care, but I will
still be boring the crap out of you with my ‘feelings’ (when I decide to share)
and about where I’m at as I reset and put my nose back to the grindstone (I know,
clever witticism… NOT). Buzzwords and catch phrases don’t get it done and as @CanuckCoach
has already stated, the vacation is OVER…
If we are talking strictly from a Goal Board perspective,
2015 was a flop. Bigtime. I had 3 pretty lofty goals posted, 300lbs+ Back
Squat, Body Weight Bench Press (which I’m still working on with Carm… We are
still doing this), a HSPU and to be 260lbs. BAH. On that list all I managed was
a Back Squat of 335lbs. Small. Slow. Clap. Still it’s a win and I’m happy that I
managed it. I will still work towards the other ones, but for now, they go on
the back burner.

When’s the last time you saw an onion ring boat…
I don’t like resolutions and the thought of waiting in order
to change/fix something so for me it’s about goals. Set them and then go get
them. For 2016, @CanuckCoach and I are going to ‘Cut the Fat’ so to speak (bad
catch phrase day continues) in order to get back to my 2014 shape. I’ve already
stated that I want to run the Chicago Marathon in 2017 (and yes, I know way
back I said I would never run a marathon), but that will just be the beginning.
I want to be in fantastic condition for the day I walk down the aisle and marry
@savannahjessie and I want to make sure I’m around to annoy her for many, many
years to come. I’m also putting the Body Weight Bench Press back on the wall,
because as my biceps heals and gets stronger, so will I. 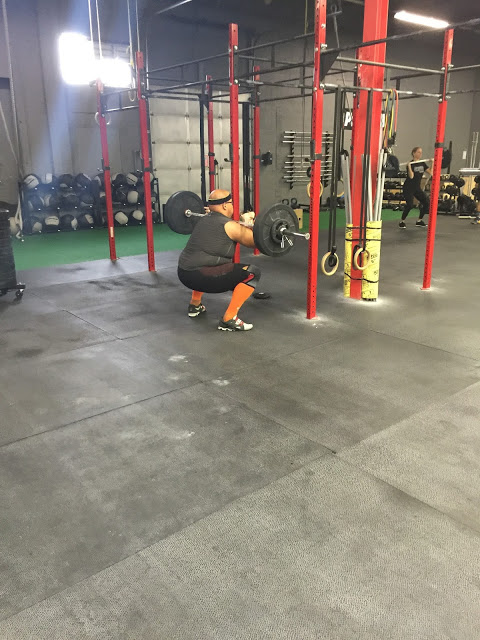 Working the Front Squat…
2016 will be a great year. I’m getting married. I’m turning
a rather large milestone age wise and I feel like this is the year that I need
to really get dialed in. There never a time like the present to get started and
over these last few weeks of 2015 I started cleaning up my diet and now it’s
time to get the rest moving.
Bring on 2016.
Beez