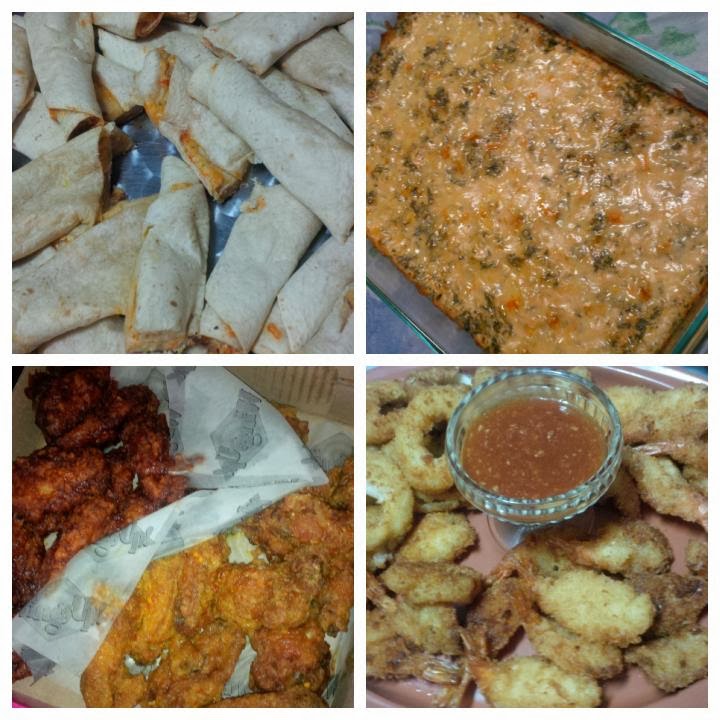 Well it’s that time of year. 17 Phat Guys (and 1 junior) in a basement
watching NFL football and eating like it’s our job. It’s the one time of year
when we can all catch up, shoot the breeze and just relax. Weigh in was 4,404lbs with an average weight of 244lbs. Momma C provides some cooking jems and we settle
in to watch the games.  This year sadly,
we did not have the outcome we were looking for in the late game.  If you follow this blog you know that I’m a
49ers fan and losing to Seattle stings (a lot). It’s not just the gruesome
injury to NaVarro Bowman (hopefully he has a speedy recovery, great job
recovering the fumble with a broken leg. Shame on FOX for the stupid amount of
replays), it’s the fact that we lost to a team that has 0 class. They are a
reflection of their coach (who is a cheater from his USC days) and they are a
group of PED using convicts (with the exception of Russell Wilson and the FB).
May Peyton Manning throw for 700YDS and 10 TDs.
Rant Over… 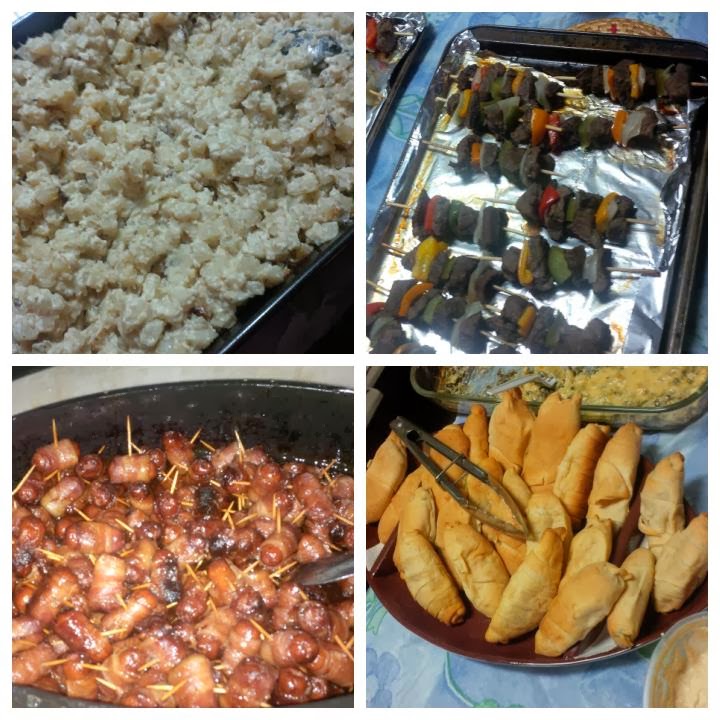 With the understanding that I would not be eating healthy
options and being away from home, I utilized my Parent’s treadmill for the
first time.  I’m still easing back into
the running program and my knee was feeling ‘squishy’ after the heavy workload
we had this week. Again it wasn’t a fast session and it ended up being clipped
short at 30 minutes. 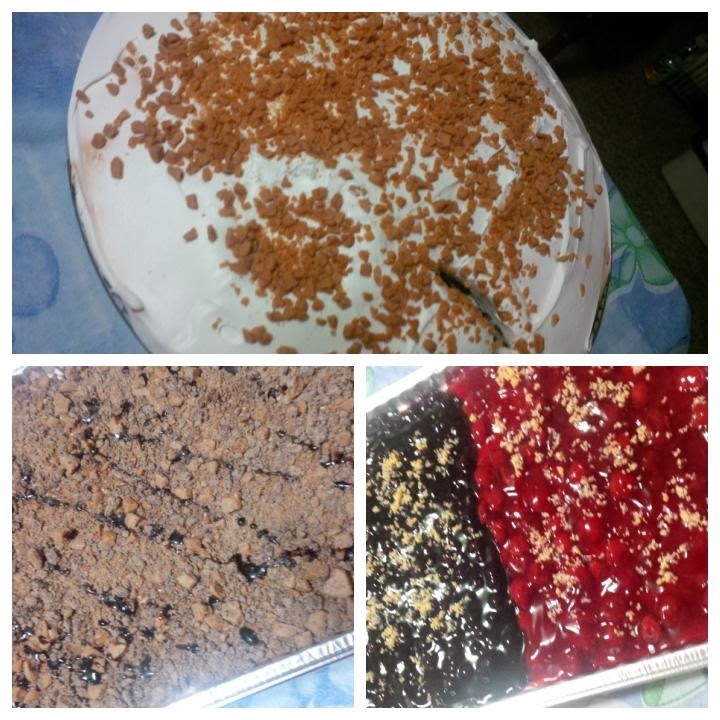 I covered 4.19KM at an average pace of 8m13s/KM burning 411
calories.  My top running speed
fluctuated between 6.7MPH and 7.1MPH. My average heart rate was 130BPM maxing
out at 168BPM and cadence was 132SPM maxing at 166SPM. With the signup this
week for the SportingLife 10K and the ScotiaBank Waterfront Half Marathon, it
feels like I have a good jump on my training.
Beez