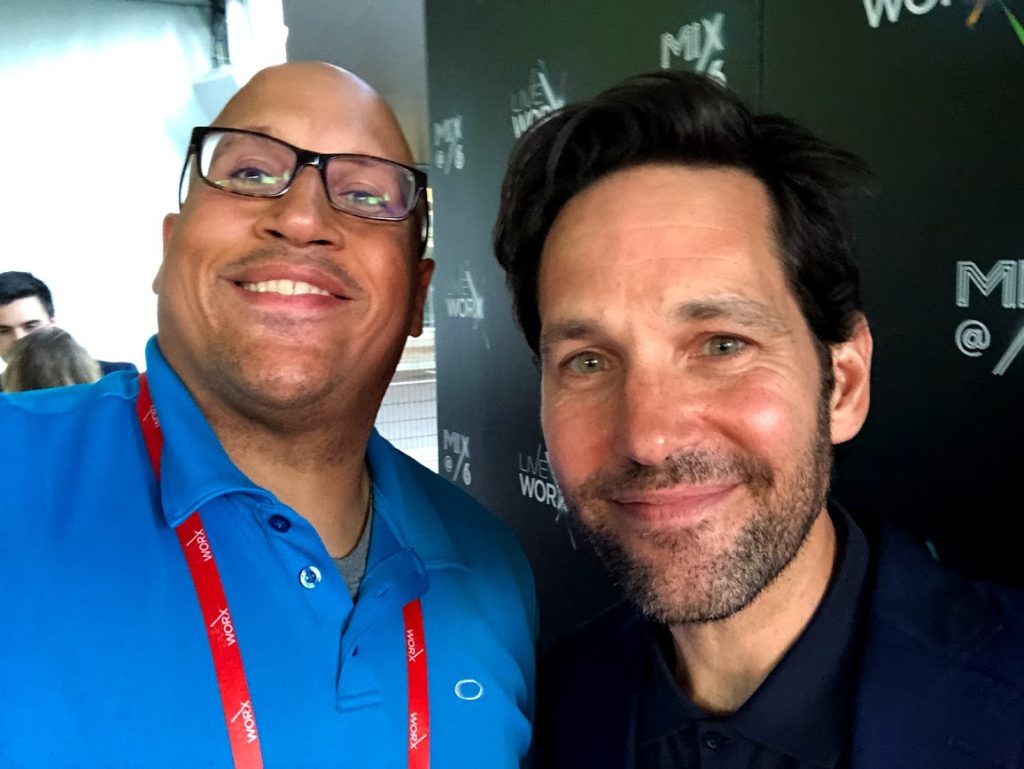 Just Me and Paul

So as I sit here on AC7627 waiting to leave (in a very frustrated state thanks to Air Canada’s policy of overbooking flights), I reflect on what has been my second work trip for the Big K. This one was a lot more stressful than the New York trip of many moons ago (and this time I did not get a ticket for drinking in public) mostly because of the pressure to get value out of the conference and the training on systems that I’m now responsible for. While I was away I planned to work out every day, some gym time, CrossFit Invictus and even a few runs. 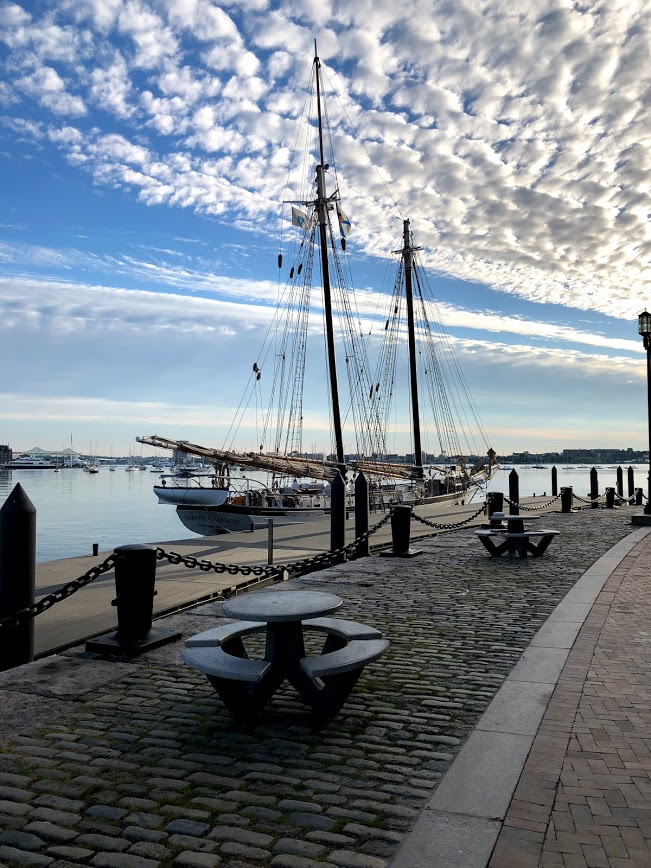 Not very many of those planned items occurred. By the time we were done in sessions or on the conference floor trying to get our questions answered, there wasn’t a lot of capacity left for much else. I tried to get to the gym on Monday, but the workout was terrible and barely managed to break a sweat. 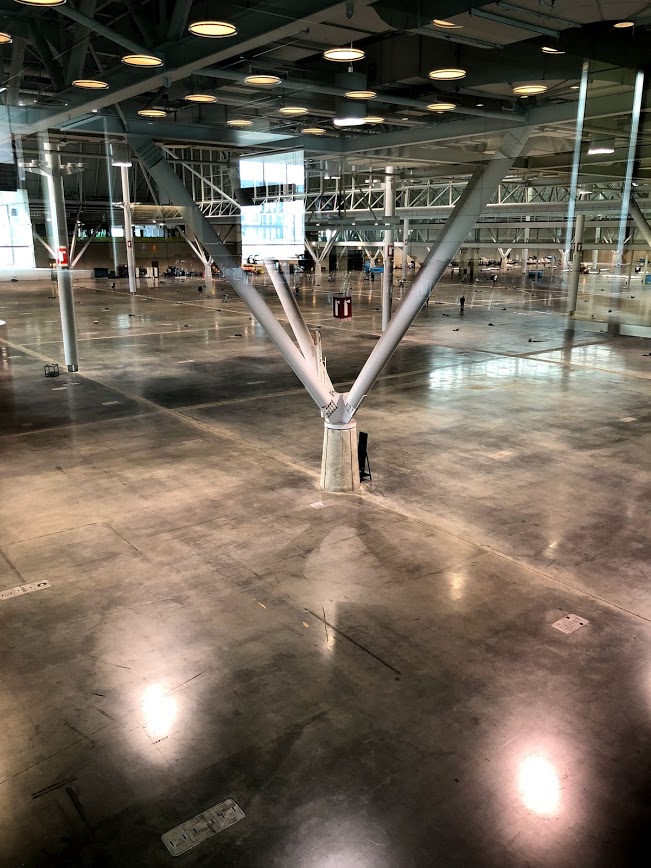 A look at 2/3 of the conference facility

Wednesday was a different story.

I managed to get focused at 530am and get myself out onto the streets of Boston. Luckily for me the Westin Waterfront has multiple running courses already planned for guests and they will even loan you running shoes. Also luckily for me, Boston is a crazy running town. There were people out at all hours of the day (especially in the morning) and the streets themselves were gorgeous. The traffic lights though made absolutely zero sense. No one seemed to follow them and they very rarely turned green (for the walkers). Still with bridges, elevated streets and the waterfront at your fingertips, Boston’s Seaport area is anything but boring. I even managed to run on top of the mythical ‘Big Dig’ while out and about. 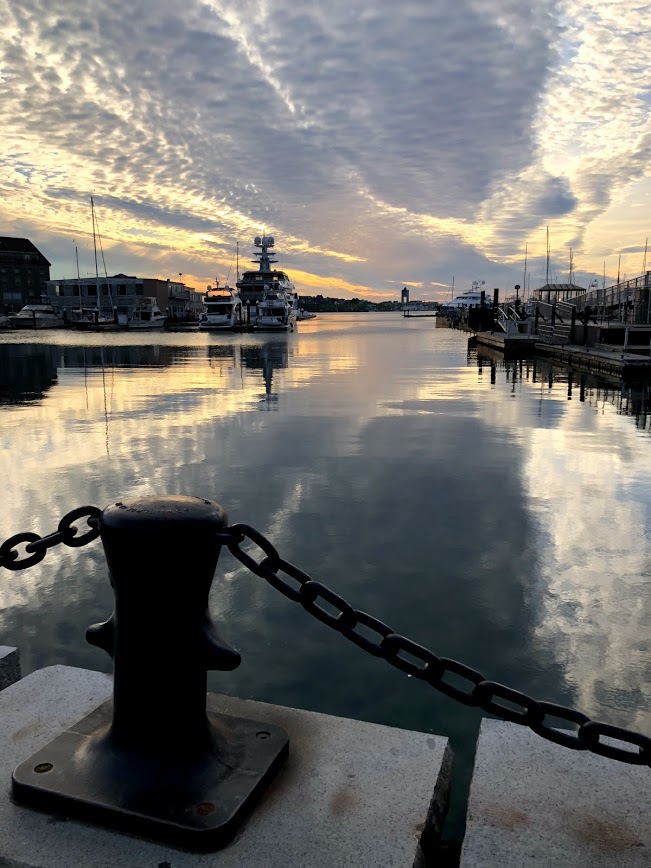 Getting going though was difficult. The first mile or so was tough sledding just to find a rhythm and I was certainly out of balance. I was favouring my left leg (52% vs 48%) and I was very aware that things were not quite as they should be. If this keeps up, a visit to the Wizard of MAT might be in order. Still even with all of that nonsense, I managed to cover 5.69KMs in 40m24s while burning 788 calories. The numbers will tell you that I was working hard and I was labouring at the end (and I couldn’t figure out why). When I got my final numbers it became clear because I was keeping a 7m06s/KM pace…

Well that’s not what I was shooting for. That’s a pace you keep after training consistently for 3 months, not when you are trying to ease back into it. Another thing to keep an eye on. Overall though, it was a lot of fun to get out in Beantown and slowly I hope to get back into form.

Oh and did i mention that I got to meet Paul Rudd (aka Ant-Man)? No, I was sure I mentioned it somewhere. Anywho, Paul was the special guest brought in to meet and greet VIPs (of which I was one) and he posed for photos, selfies and even signed an Ant-Man helmet for me.