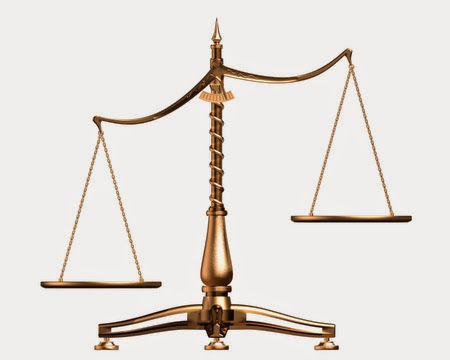 I don’t know what the shift has been in my life, but the
morning workouts have become so increasingly difficult, that an easy one is becoming
the stuff of legend. Moby Dick, the white whale. Since I stopped going to
GoodLife in an age where mornings were easy, I struggle to get moving. Now to
be honest, there were some mornings where I don’t remember how I got to the
gym, but there is a lot to be said for the arctic blast to the face to get you
moving at 530am.
Now I did manage to finally get moving this morning, but as
soon as I got on the treadmill there was something wrong. My whole body felt
out of balance. Right knee and left hip seemed to be fighting every step.  I extended my warm-up to 10 minutes, but I still
couldn’t turn it up. Total runtime was about 5 minutes and I was not happy
about it. Instead of quitting though I kept going, not as fast as I would have
liked, but work is still work.
In 35 minutes of moving I covered 3.65KM with an average
pace of 9m36s/KM. Ugh, not how I wanted my training for May 11th to
go, but there is still time. My average run cadence was down to 124 SPM
(strikes per minute) and while I did hit a maximum of 164SPM, those highs were
not high enough (or long enough).
I’m off to see Dr. Spin tonight and I hope that he eats his
Wheaties today because there will be some work to do tonight.
Beez