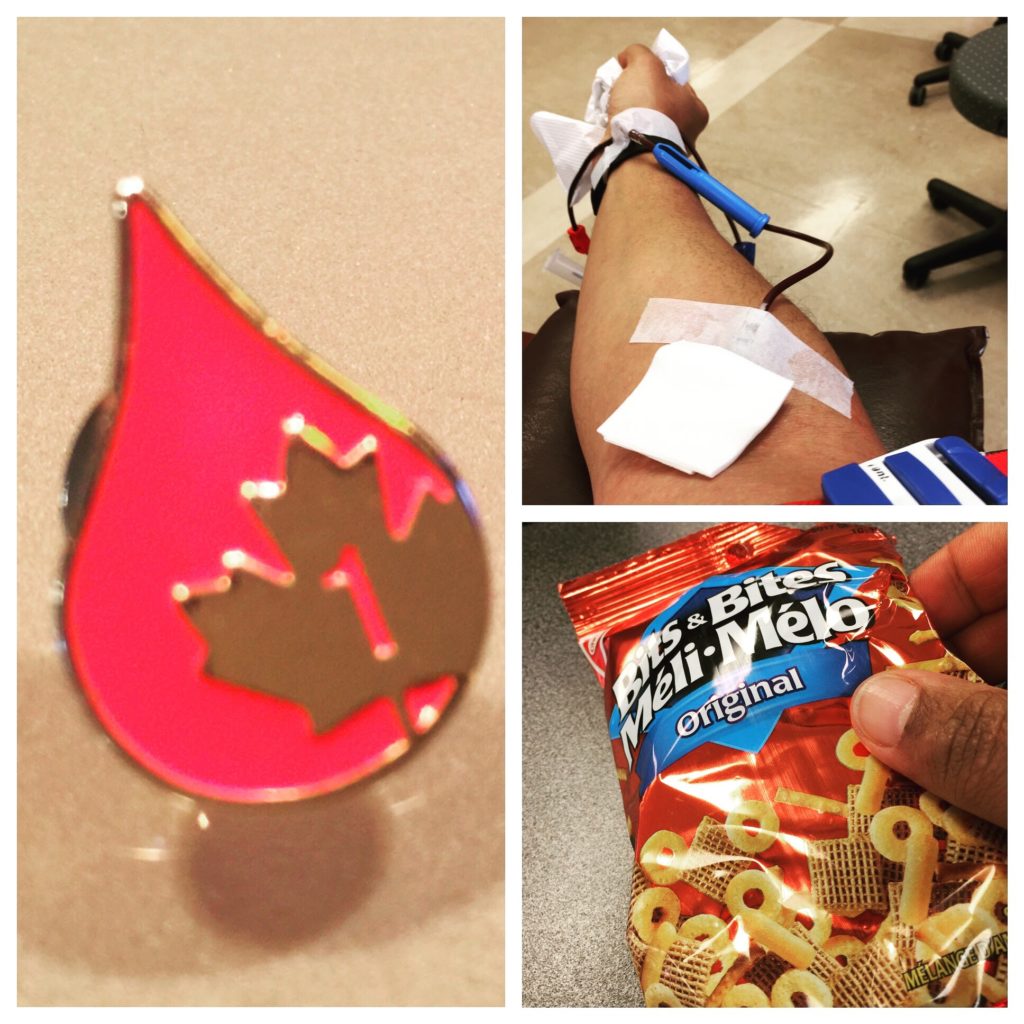 Well it has been an extremely interesting week (or two). To describe it, let’s talk cause and effect. Confused? Well let me explain (and forgive me if this meanders)…

So I’ve been trying to give blood on and off for about 3 years. Did you know that if you visit Labadee Island that you cannot give blood for a year? Nope, me either. How about the Dominican Republic? Did you know that makes you ineligible too? We didn’t. We were in the office ready to donate and got told to go home for a year. Finally Tuesday. Finally. I was able to make my first donation. Cartwheels and clapping!! Hopefully I will be able to do it again, but there is a catch. In life, there is always a catch.

The catch? The catch is the effect…

Reduced aerobic capacity. When you remove half a liter of blood, your body can replace the blood volume in 24hrs, but the hemoglobin takes a bit longer (like 8 weeks). Hemoglobin? Yes that’s the component that transports oxygen. Net result is that two minutes on the Air Assault bike feels like 10 and the easy little run now has you huffing and puffing. Now please don’t think for a minute that I regret giving blood because I don’t. I think it’s extremely important, I just won’t be able to give again until after Chicago.

Before we get into what’s been going down on the Hill, how is your May Challenge going? 26.2 miles in the month of May. Walk or run, as long as you get outside. I finished mine this week, breaking through to the 45KM mark for the month, but I wasn’t the first to get done (or the second). Big shouts out to @JessyR1978 and @hoodieruns for both completing the challenge in record time. There’s still lots of time left this month, get outside and get that Marathon done! 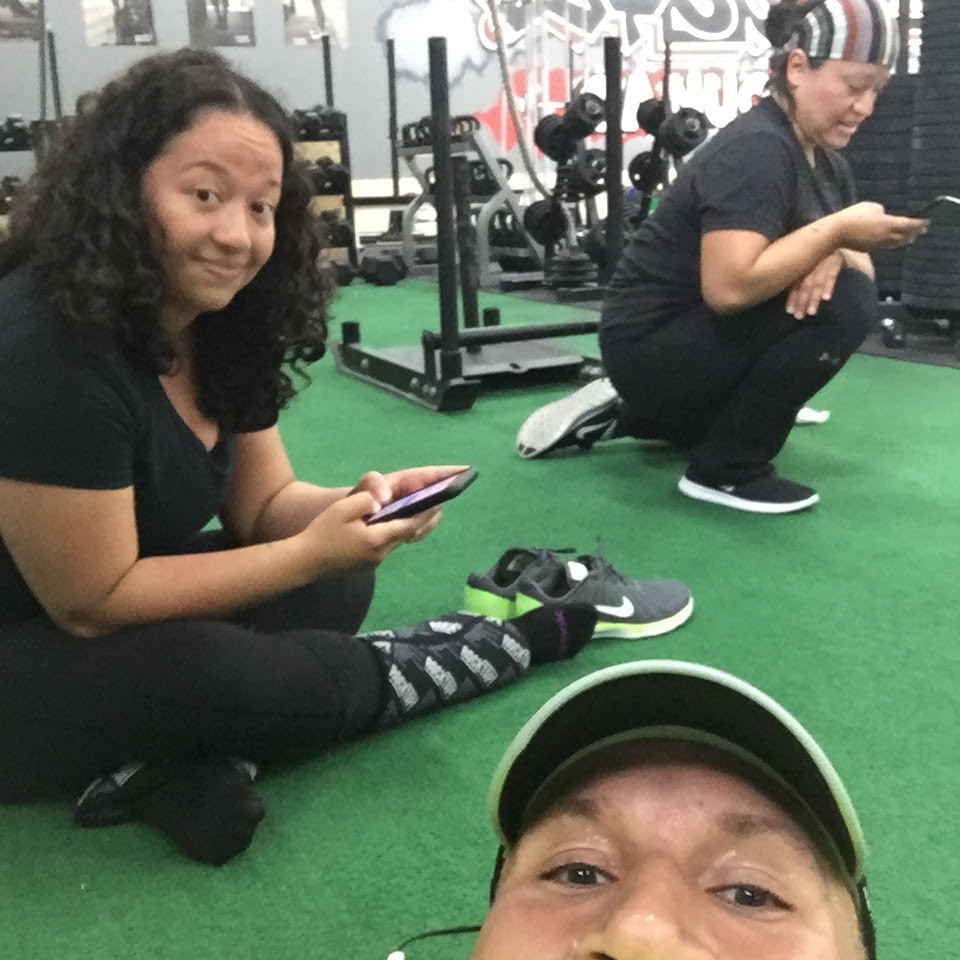 On the training front, I mentioned a little while ago that I wanted to increase the number of WODs I do @CrossFitCanuck. Well it has been tough finding the time to get these in. There just don’t seem to be enough hours in the day (I feel like I’ve been saying that a whole lot). Still, in the same week I gave blood, I managed to finally get in for some fun. Boy was I sucking wind. I ended up doing ‘Nancy’ with some of the folks who came in early, but I modified to Shoulder Press. 5 Rounds of 400m Run and 15 Shoulder Press @75lbs, good times. I even tried a little brick training by heading out for a run, but I was gassed. I did get to try some of the new techniques that @ajhughes77 should me at the CrossFit Endurance course on Saturday and I will have a follow-up post for that in the next little while.

The running has been going relatively well this month and I’ve been consistent on my run distances of between 10Kms and 12Kms. I’m quickly approaching the point in my training where the distances will start getting really long. I’ve even set a goal of running to work one Friday in the upcoming months (just over Half Marathon distance). There is still lots of work to do, but it’s encouraging to see positive results of all those early morning jaunts. 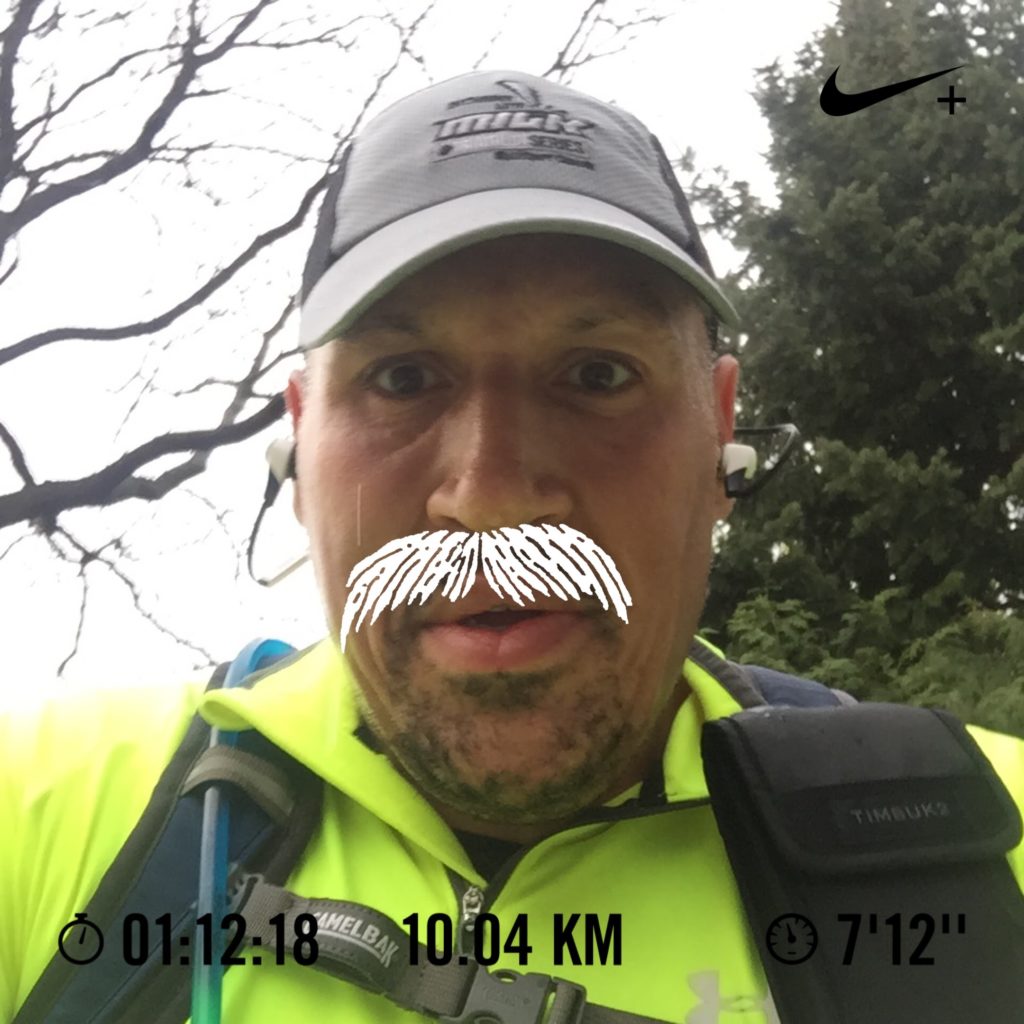 I’ve also started a new training cycle with @Eastbound_Power this month. I narrowly missed hitting the bodyweight Bench Press when we did our 1RM testing, but with my weight still falling, I’m within seven pounds of scratching that Goal off the board. So far, it has been very heavy, but with the gains that I can see I’m highly motivated. The gains might not be as big after this cycle (I added 25lbs to my PR in a little over 10 weeks), but as long as the heavy bar keeps moving, I will keep smiling.

Now we are heading into the long weekend and there is lots going on. If Mother Nature can get her act together, I will be out on the bike on Sunday, getting that magical 16Km Run and (fingers crossed) getting a holiday WOD in. How are you guys spending your weekend? Anything exciting?